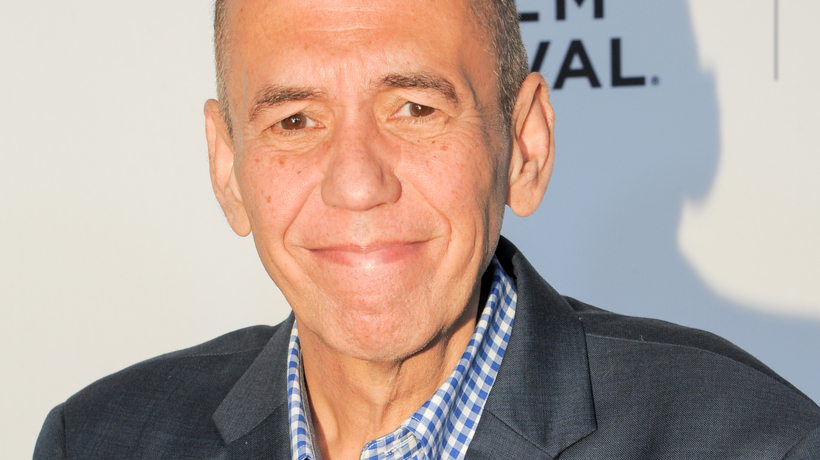 Gilbert Gottfried, beloved comedian and voice of Aladdin, has died at 67 years old after battling a long term illness.

Gottfried’s family announced the sad news on his Twitter account, along with a photo of the actor.

“We are heartbroken to announce the passing of our beloved Gilbert Gottfried after a long illness. In addition to being the most iconic voice in comedy, Gilbert was a wonderful husband, brother, friend and father to his two young children,” the family wrote.

An additional statement was released by Gottfried’s friend and publicist Glenn Schwartz, reading, “Beloved and iconic comedian Gilbert Gottfried passed away at 2:35 p.m. ET on April 12, 2022, from Recurrent Ventricular Tachycardia due to Myotonic Dystrophy type II.”

Gottfried performed stand-up comedy for over 50 years and was known as “the comedian’s comedian.”

“His live performances put aside political correctness while he delivers jokes that know no boundaries,” his representative said in a statement.

Gottfried was in several comedy films and was most well known for his role as the voice of the title character in Disney’s 1992 Aladdin.

Actor Jason Alexander, one of Gottfried’s former costars, posted a tribute on Twitter to his former castmate.

“Gilbert Gottfried made me laugh at times when laughter did not come easily. What a gift,” he wrote in a tweet. “I did not know him well but I loved what he shared with me. My best wishes and sympathy to his family. #ripGilbertGottfried”