Photo Released of Person of Interest in Subway Shooting 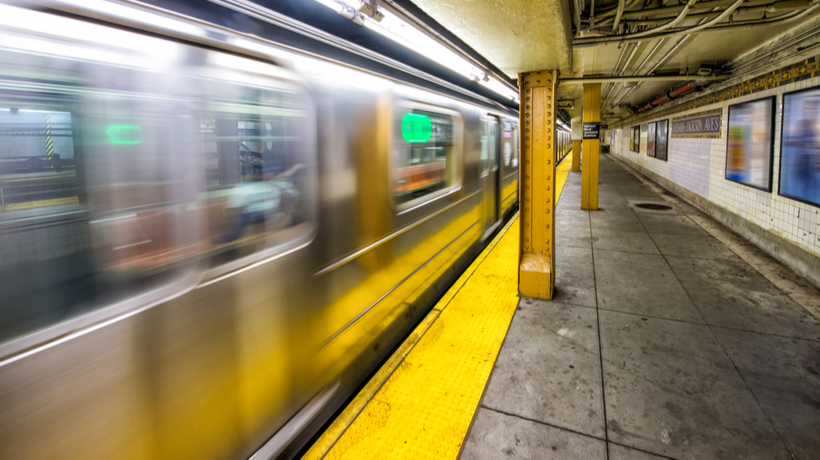 The New York Police Department has named a person of interest after a Brooklyn subway shooting shook NYC on Tuesday morning.

In a Tuesday night news conference, Chief of Detectives James Essig named Frank R. James, 62, as a person of interest in the act of violence, which injured more than 20 people at the 36th Street and 4th Avenue station in Sunset Park.

“As the train approached the 36th station, witnesses state the male opened up two smoke grenades, tossed them on the subway floor, and brandished a Glock 9mm handgun,” said Essig. He then fired that weapon at least 33 times, striking 10 people. The male then fled the scene and detectives are actively trying to determine his whereabouts.”

“The U-Haul key at the scene led us to the recovery of a U-Haul van a short while ago in Brooklyn,” Essig continued. The van had been rented from Philadelphia, where James is said to have an address; it is also believed that James has an address in Wisconsin.

“We are endeavoring to locate him to determine his connection to the subway shooting, if any,” Essig said. “The two crime scenes, the subway and the van, are very active and are still being processed.”

Anyone with information is being urged to call Crime Stoppers at 1-800-577-TIPS.