Conversations Men Are Afraid to Have, but Need To 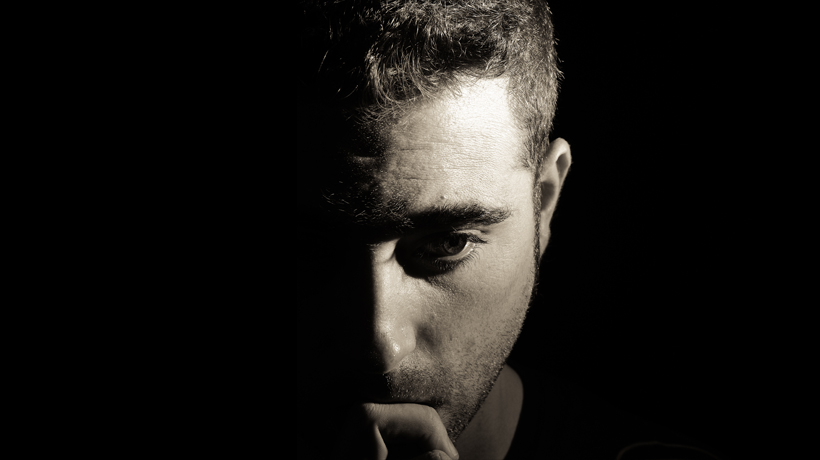 Communication, it’s the key to any relationship, we all know this, so why do we shy away from talking about certain things? I’m sure women have certain things they don’t like to talk about, but here are some conversations men want to have but are afraid to.

The first one
There she is. She’s holding a glass of champagne, laughing with a female friend over by the patio door. She’s radiant and all you want to do is say “hello, can I get to know you better?” But your feet don’t move, your face turns red, your mouth gets dry, and you bite your tongue.

The hardest conversation to have, by far, is that first one. We want to get to know you but we’re terrified. The reality may be different, but in a man’s head he’s the one who has to muster the courage to make the first move. The fear of failure, of being a fool, of rejection, scream in our brains like air-raid sirens. Thank goodness we overcome it or else there wouldn’t be 7.5 billion of us, right?

When two people love each other very much…
Nothing strikes fear in the heart of a man more than “the talk,” when a man has to take his grown up ideas about sex and communicate them to his children in a way that won’t traumatize them (or him). This could be the conversation that sets the standard for how your kids will think about gender, sex, and relationships forever! Well, that’s not true, but it feel like those are the stakes.

Thankfully there are plenty of aids that can help a dad have that talk with his children. I’m aware that moms fear this conversation too, but men usually think women are better at it.

Do you still love me?
Relationships don’t always last. The longer they have existed, the harder it is to imagine a reality separate from your mate. Nevertheless, there may come a time when a man needs to come to grips with that reality.

What differs between men and women is that there may be a misconception that men do not want permanency and are just visitors in the relationship. That is not what the average man wants. He wants to know he is good enough not only to win your love, but to keep you happy. When confronted with that failure, and loss of love, regardless of fault or blame, the conversation usually gets put off, which is toxic for both parties, because both are cheated out of a chance for happiness.

It would be so much less traumatic to have this conversation while there was still some civility between mates.

The bottom line here is that it is crucial for men, and for women, to muster the courage to have the hard conversations in life. Avoiding them is not a solution, it is an imprisonment.