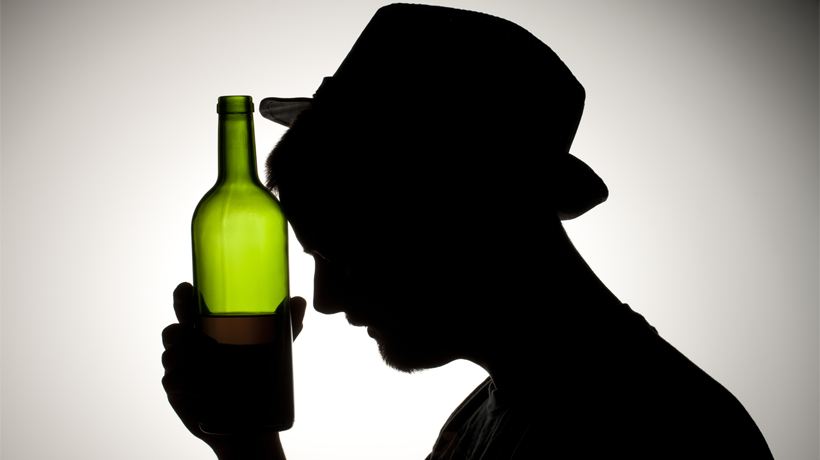 Alcoholism: the continued excessive or compulsive consumption of alcoholic beverages. Alcoholism is a chronic disease which means it doesn’t go away on its own.

According to the National Institute on Alcohol Abuse and Alcoholism, in 2015, 15.1 million American adults had Alcohol Use Disorder (the medical term for alcoholism, or “AUD”), while 623,000 adolescents between 12-17 years of age had AUD.

Their behavior changes dramatically when they drink. They may go from shy to very outgoing, from calm to aggressive, or from pleasant to belligerent.

After drinking they tend not to remember things that they did or said. These are called “blackouts.”

Alcoholics get defensive or angry when confronted about the possibility of a drinking problem. They often make excuses for their drinking and it is difficult for them to admit to having a problem.

They get very good at hiding their drinking, or drinking in environments where loved ones cannot see them. This could include hiding “stashes” of liquor, or having regular outings where alcohol consumption is hidden or denied.

One of the hallmarks of Alcohol Use Disorder is drinking to excess. This can be drinking frequently, or drinking a lot, though less frequently (“binging”). Either way, it is an inability to stick to their own planned limits.

Alcoholics use drinking as a crutch. They often use alcohol as a way to ‘relax’ or ‘feel better’, and don’t feel at ease until they do so.

If you feel that you or someone you know may be experiencing a drinking issue, this assessment may help. Confronting someone about their drinking problem can be very unpleasant, and they cannot make the changes without help. Consider learning more through the Hazelden Betty Ford foundation or the National Institute on Alcohol Abuse and Alcoholism so you can have the best chance of success.