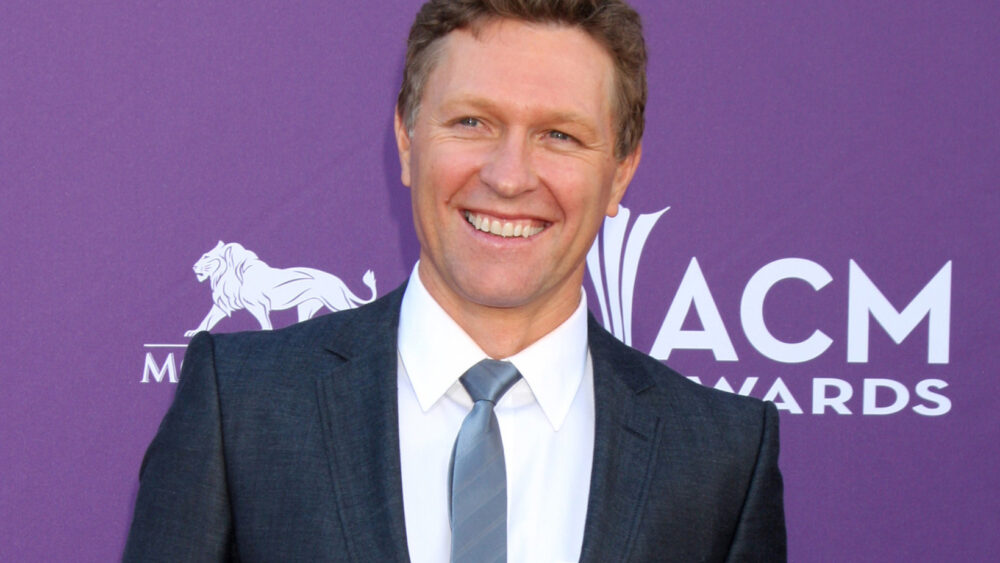 In an interview with PEOPLE, Craig Morgan reflected on starting his career as a country music star after being a paratrooper for almost ten years.

He also discussed his upcoming memoir titled God, Family, Country. The book will hit shelves on September 27th and takes readers on a journey through his Army service and undercover work in Southeast Asia.

However, the action-packed stories in the memoir are paired with the heartbreaking story of how he and his wife Karen lost their son Jerry in July 2016. Jerry, who was the second oldest of their four children, drowned while tubing on Kentucky Lake. He was just 19 years old.

Morgan described what happened on the lake as “a freak accident” and is still haunted by it to this day.

“I would give every bit of stardom back, everything I own, both legs and both arms to have Jerry here,” Morgan expressed. “But that ain’t the way it works.”

In excerpts from the book, revealed by PEOPLE, Morgan talks about what he and his family went through before, during, and after his son passed.

God, Family, Country by Craig Morgan with Jim DeFelice will be released on September 27th.