Demi Lovato Opens Up About Opiate Use at Age 13 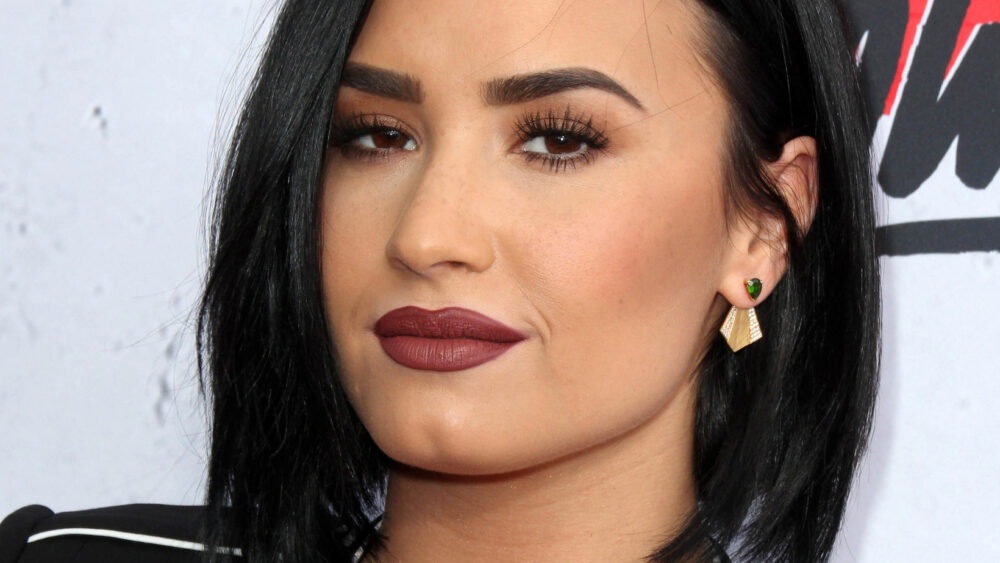 On Wednesday’s episode of the Call Her Daddy podcast, Demi Lovato, 30, explained how she started using drugs and alcohol at an early age.

The “Heart Attack” singer, who uses both she and they pronouns, recalled the time when she tried drugs for the first time.

“I started experimenting for the first time when I was 12 or 13,” she said. “I got into a car accident, and they prescribed me opiates. My mom didn’t think she would have to lock up the opiates from her 13-year-old daughter, but I was already drinking at that point. I had been bullied and was looking for an escape.”

The former Disney Channel star also said she “drank a lot” when she was a teenager. She recalled that she would steal beer from her stepdad’s refrigerator, which was “a major red flag.”

Along with alcohol and opiates, Lovato also experimented with cocaine at a young age. “At 17, it was the first time I tried coke and, like, loved it too much and then kinda bled into me going to treatment right after I turned 18,” she said.

On the podcast, Lovato also talked about her current relationship with her boyfriend Jutes. She just celebrated her 30th birthday with him earlier this week and said the relationship is “going really well.”

The couple was pictured holding hands in New York City last week as they went out in public together for the first time.

According to PEOPLE, a source said the relationship is “really happy and healthy.” “He’s a super great guy.”

If you or someone you know is struggling with substance abuse, please call the SAMHSA helpline at 1-800-662-HELP.