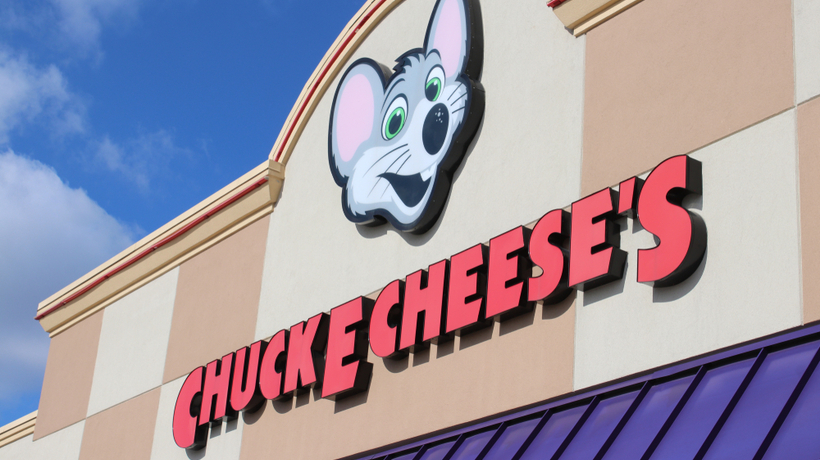 A young Texas’s father’s life was tragically cut short Friday after he was fatally shot in the parking lot of a Chuck E. Cheese’s, where he and his family were celebrating his daughter’s sixth birthday.

Calogero Duenes, 24, and his wife and two daughters, ages 6 and 3, had just arrived at the restaurant when the incident occurred. His family had recently gone inside.

According to KTRK-TV, the shooter was caught on a surveillance camera driving the wrong way and nearly hitting Duenes. A verbal altercation ensued, then gunfire. The shooter fled the scene in his vehicle before Duenes was taken to a hospital, where he died of his injuries.

No arrests have been made, and a suspect has not yet been identified.

“I saw him,” Duenes’ wife Amber Uresti  told KTRK. “I saw him walking towards us. I told the lady my husband was on his way. I pointed at him, and the instant I turned around, he came running in through the door and he kept saying, ‘I got shot! I got shot!'”

Uresti says that her husband was holding their little girl’s birthday cake when he was shot.

“It’s a tragedy,” Uresti told KPRC-TV. “I really can’t wrap my head around it. Like, I’m hurt. I can’t understand how someone can do that to someone that’s holding a cake. We just went to go celebrate my daughter’s sixth birthday. I mean, that’s all he was tasked with. That’s all he had on him was a cake.”

“My daughter has been crying,” Uresti added to KTRK. “She slept last night with her father’s shirt, crying until she fell asleep, and it breaks my heart. There’s nothing I can tell her. There’s no words to tell her other than, ‘Daddy is with you in your heart. He loves you.'”

A GoFundMe page has been set up to help pay for funeral expenses. As of Thursday afternoon, the fund has already raised more than double its goal of 20,000.