Smokers May Have Higher Risk of Brain Aneurysm, According to Research 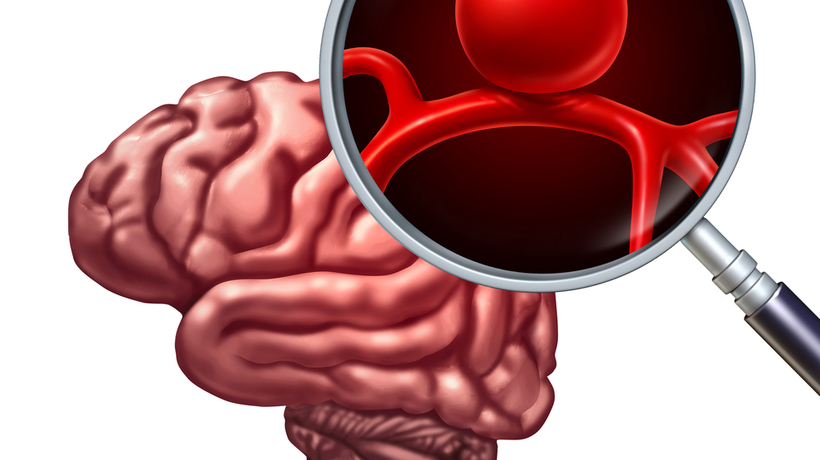 Those who smoke and are looking for a reason to quit need not dig deep.

But the incentives don’t stop there: new research suggests that quitting smoking can also save your brain. According to Harvard Health Publishing, a study published in the September 2020 issue of the Journal of Neurology, Neurosurgery and Psychiatry “found that women ages 30 to 60 who smoked had four times the risk of having a brain aneurysm (a weakened artery in the brain that bulges and could burst) compared with nonsmokers.”

For the study, researchers reviewed brain scans of nearly 550 women, most of whom had the scan performed after suffering from persistent headaches. 113 of those women were found to have at least one brain aneurysm. Each individual with at least one brain aneurysm was matched with an individual who did not have any, and the two groups were compared. Not only did the results suggest that smoking increases the risk of brain aneurysms, but also that women who both smoke and have high blood pressure have seven times the risk compared to nonsmokers with normal blood pressure.

If you are a smoker who is looking to quit, there are resources to help on the CDC’s website.

For more information and the latest research relating to brain health, visit www.health.harvard.edu.