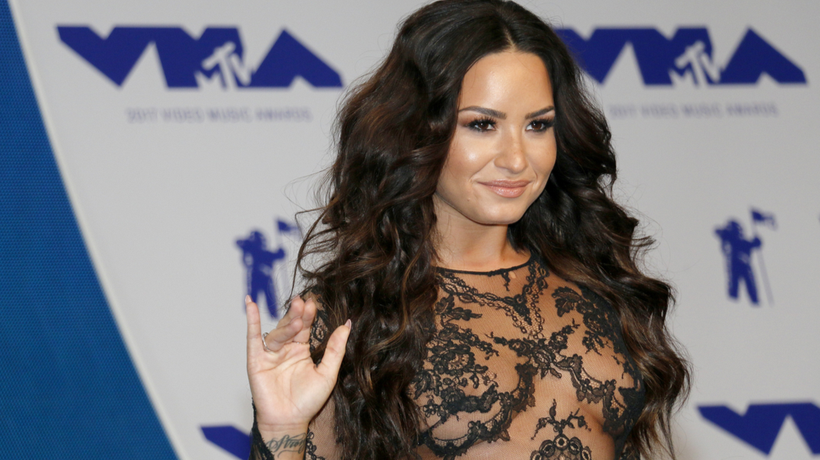 Demi Lovato reveals why she will not be able to drive any time soon.

In a trailer for her documentary, Demi Lovato: Dancing With the Devil, the singer reveals she suffered three strokes and a heart attack in the aftermath of her 2018 overdose.

On Wednesday, Feb. 17, Demi Lovato and Michael D. Ratner, director of the project, joined the Television Critics Association for a panel on the upcoming documentary. Lovato talked more about the effects the overdose had on her body physically and on her life, emotionally.

“I was left with brain damage, and I still deal with the effects of that today. I don’t drive a car, because I have blind spots on my vision,” she told reporters. “And I also for a long time had a really hard time reading. It was a big deal when I was able to read out of a book, which was like two months later because my vision was so blurry.”

Though Lovato’s health issues are still present, she expresses gratitude because they serve as a reminder “of what could happen if I ever get into a dark place again.”

Lovato told People that she “wouldn’t change a thing” about the aftermath of the overdose. “Everything had to happen in order for me to learn the lessons that I learned. It was a painful journey, and I look back and sometimes I get sad when I think of the pain that I had to endure to overcome what I have, but I don’t regret anything,” she said.

This is the second time the singer has created a documentary about her struggles with sobriety. She first opened up about seeking treatment in the 2017 documentary Simply Complicated.

Although she relapsed shortly after the film’s premiere, Lovato finds strength in sharing her story with others. “I am holding myself accountable,” she told reporters. “I learned a lot from my past. I was sober for six years and I learned so much from that journey. That’s the main thing that I learned was coming forward and talking about my story held me accountable.”

“That’s a huge reason as to why I’m doing this, but I think that I was just so proud of the growth that I experienced and something inside of me was really excited to share that with people,” she added.

Lovato considers herself an “artist that cares a lot about her community,” which is why she is always striving to help. She thinks that her work is going to benefit now that she has learned more about herself.

Demi Lovato’s four-part documentary will premiere on YouTube on March 23.