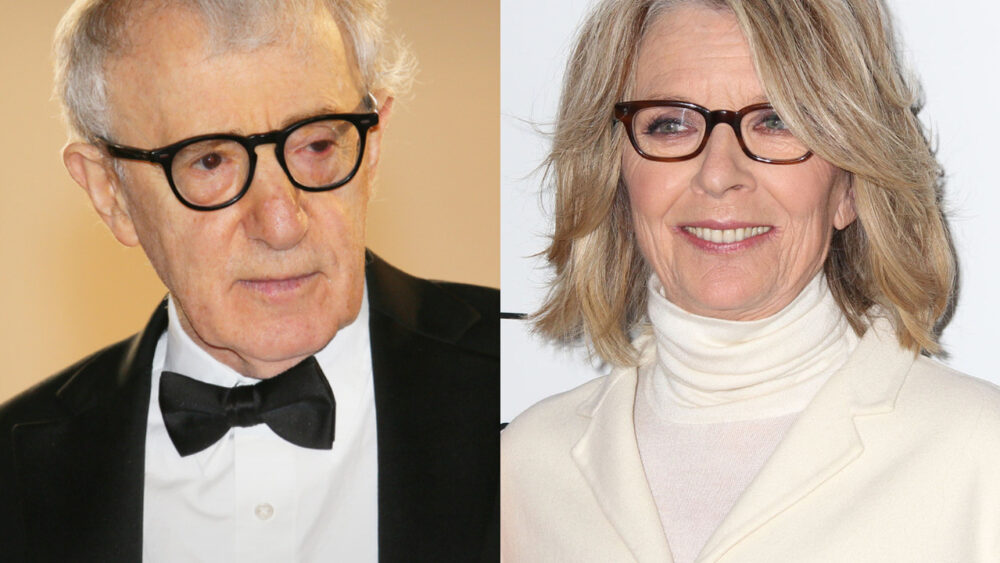 Diane Keaton lifted her decades-long silence on why she and Woody Allen broke up in the 70s in her 2011 memoir, Then Again.

In her memoir, the 65-year-old actress admits that during their five-year relationship, she was very “neurotic” and “insecure.” She was also suffering from a terrible case of bulimia that caused her to eat upwards of 20,000 calories a day.

Her eating disorder got so out of hand that she would cancel dates with Allen so she could stay home and gorge herself on any and all food she could find in her home.

“The demands of bulimia,” she wrote, “outshone the power of my desire for Woody. Pathetic, but true.”

Keaton would stay home and eat things like “a bucket of Kentucky Fried Chicken, several orders of chips with blue cheese and ketchup, a couple of TV dinners, chocolate-covered almonds, a large bottle of 7Up, a pound of peanut brittle, M&Ms, mango juice, one Sara Lee pound cake, and three frozen banana-cream pies,” For her, this was just dinner.

Unexpectedly, Keaton’s behavior didn’t seem to faze Allen, and he even went so far as to embrace her condition with humor and jokes. Keaton claims that he loved her “neurotic girl” antics and that he gave her nicknames like “Snookums” and “Monster.”

“He’d cringe if he knew how much I care about him, but I’m smart enough not to broach the subject. I know he’s borderline repulsed by the grotesque nature of my affection…What am I supposed to do? I still love him.”

She explains that she and Allen shared a love of making fun of each other for their failures.

“He could sling out the insults, and so could I… His insights into my character were dead-on and — duh!— hilarious. I had him pegged as a cockroach you couldn’t kill.”

Though the couple eventually broke up and went their separate ways, Keaton insists that she and Allen retained a deep friendship.