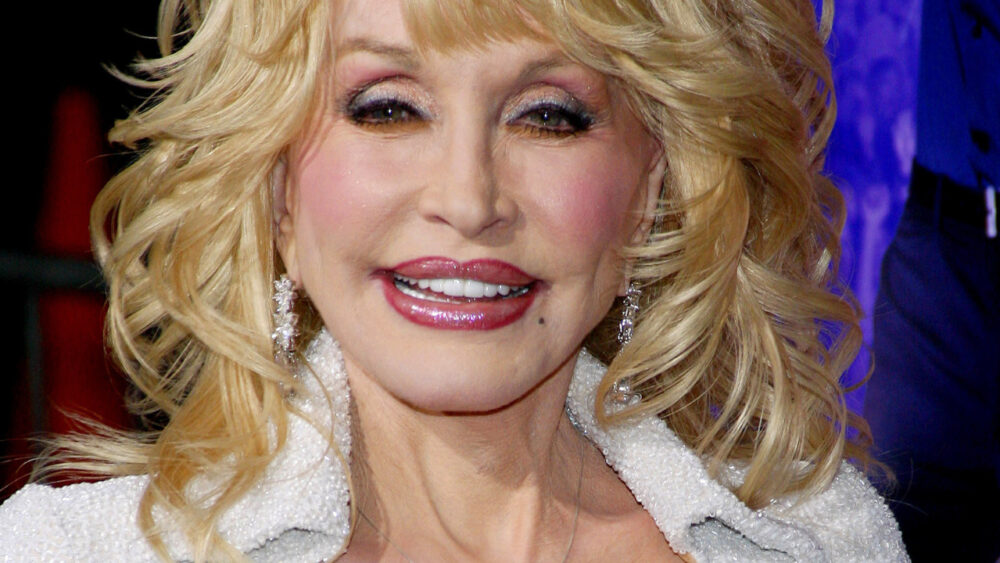 What is the history behind one of the most famous songs in the world, ‘I Will Always Love You’? Why did Dolly Parton write it, and who is it about?

According to Smooth Radio, Dolly Parton wrote the song in 1973 for her mentor and ex-partner Porter Wagoner, from whom she was separating after a seven-year relationship.

Dolly Parton first met Wagoner when he invited her to co-host his TV show, on which they soon became famous for their duets together.

Eventually, Parton’s talent eclipsed that of what her mentor could teach her, and so she decided to move on to bigger and better opportunities to further her career as a country singer.

Knowing how hurt Wagoner would be, Dolly Parton wrote the song I Will Always Love You as an apology. When Wagoner learned of her plans to move on, he accused Dolly Parton of being disloyal and claimed that she was making a “big mistake.” In response, she played the song for him to let him know that she had made her final decision, but that she would “always love [him].”

Parton said that Wagoner was in tears when she finished singing her song, and he called it “the prettiest song I ever heard.”

Parton explained that she wrote that song to say, “Here’s how I feel. I will always love you, but I have to go.”

Dolly Parton’s song was destined for great things — the first person to want to cover it was Elvis, but Parton had to turn him down because she didn’t want to give him a share of the publishing rights, something she later affirms was “the right decision.”

In an interview with Mojo in 2004, she admitted that she would have “killed” to hear Elvis sing her song, but when Whitney Houston ended up recording it, she was glad she “held out.”

In another interview, Dolly Parton had nothing but praise for Houston.

“The way she took that simple song of mine and made it such a mighty thing, it almost became her song.”

Parton added, “Some writers say, ‘Ooh, I hate the way they’ve done that to my song or that version wasn’t what I had in mind.’ I just think it’s wonderful that people can take a song and do it so many different ways.”

Not only did the song win two Grammys in 1994, it remains one of the top 5 best-selling singles of all time worldwide, with sales of over 20 million copies.