4 Ways Being Too Nice Is Holding You Back 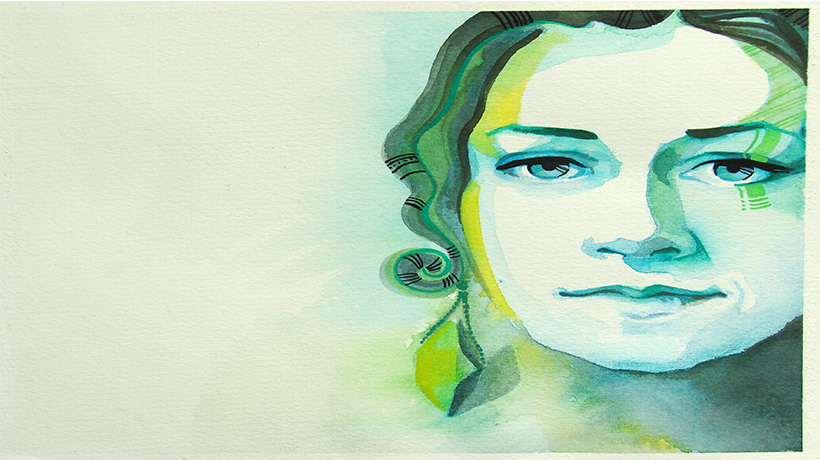 Are you a Nice Girl? Do people often take advantage of your patience, compassion, and generosity? Are you constantly let down because other people don’t treat you as well as you treat them? A Nice Girl is more concerned about what others think of her than she is about what she thinks of herself. Nice girls are compliant; they do what they are told. They’ve learned that it is easier to just do what someone asks than to risk an argument. Nice Girls are also passive; they let things happen. Surely in this day and age we must be talking about only a small number of women, right? Unfortunately, we are not. Even the most empowered women have some Nice Girl in them.

You cannot afford to be a Nice Girl. First and foremost, Nice Girls are far more likely to become victimized, both in their personal lives and around the office. If people see you as passive, you are not likely to be promoted or considered an equal player.

So how do Nice Girls become Strong Women? By confronting the beliefs, attitudes, and behaviors that keep you stuck in your Nice Girl act and by replacing them with others that empower you. Examine what you believe—what ideas have you come to accept that contributes to your unhappiness? Then take action and stop playing sweet, gullible and naïve. It’s outdated. Stop giving people second chances. Pay attention to who they really are. Let others know that they have hurt or angered you. Confront your own anger. Sometimes under all that niceness is a lot of antagonism. Allow yourself to be bad sometimes. It’s not only okay to be bad but it is healthy. Acknowledge that it is sometimes easier to sacrifice yourself as you focus on others, rather than focusing on yourself.

You can give up the Nice Girl Syndrome and replace it with an image made up of what I call the four power C’s. They will help you make the transformation from Nice Girl to Strong Woman:

Adapted from ‘The Nice Girl Syndrome’ by Beverly Engel, Wiley.