Drinking Coffee May Be Linked To A Longer Life 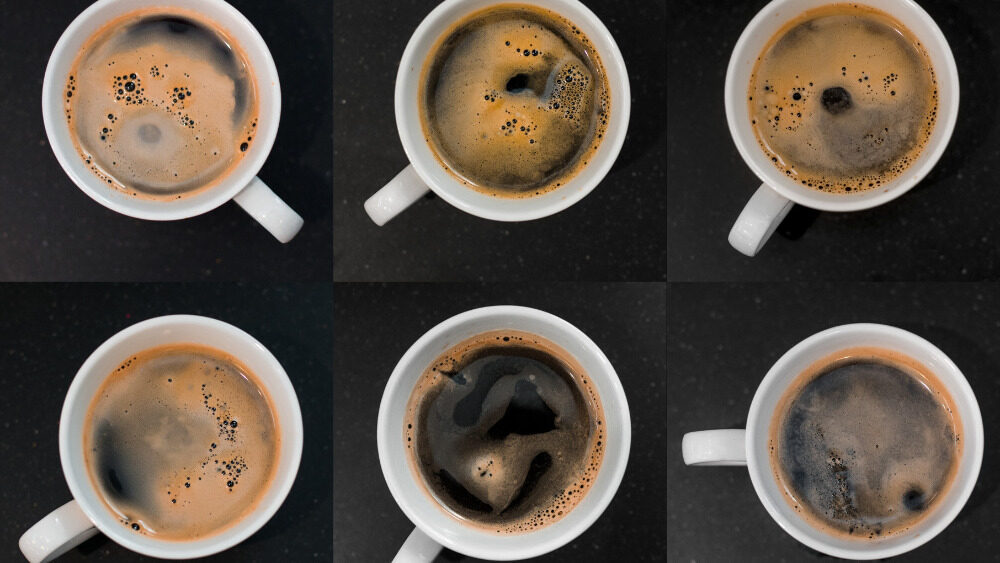 A study based in the UK found that people who had more than one cup of coffee a day had a lower mortality risk compared to non-coffee drinkers, according to a feature on TODAY.

These findings were published Monday, in the Annals of Internal Medicine. The study looked at about 120,000 people in the UK, comparing people who drank unsweetened coffee, people who drank coffee with a teaspoon of non-artificial sweetener, and people who didn’t drink coffee at all. Not only did the study find that drinking 1.5-3.5 cups of coffee a day decreases death risk, it found that having a teaspoon of sugar with your coffee does not negate its health benefits.

Numbers wise, the study found that coffee drinkers were 19 percent to 21 percent less likely to die. However, the researchers did not look at casualty, so they couldn’t say for certain whether there is a direct correlation between coffee and longevity.

Dr. Christina Wee, an associate professor of medicine at Harvard Medical School who edited the study and wrote an accompanying editorial about the results, says that “biologically, it is plausible that coffee could actually confer some direct health benefits.”

Wee continues, explaining, “we can’t say for sure that it’s the coffee drinking per se that leads to the lower mortality risk.”

To put simply, there are plenty of other related factors that could be affecting mortality risk. For example, it’s possible that people who drink coffee regularly are wealthier and therefore have access to better healthcare or have more time for leisure or fitness activities than non-coffee drinkers, which could lower their mortality risk.

The study’s participants, who were on average 56 years old, were selected between 2006 and 2010. Diet, smoking, socioeconomic level, pre-existing health problems, and air pollution exposure were all taken into account by the researchers.

The results showed that people who drank sugar-sweetened coffee experienced an even more reduced risk of death than non-sweetened coffee drinkers, experiencing a 29 percent to 31 percent decrease in mortality rate.

The study didn’t find conclusive results for people who drank coffee with artificial sweeteners. It also did not look specifically at people who added milk or cream.

However, Wee cautions against viewing it as healthier to add sugar to coffee.

“My biggest caution is to not equate this to ‘Oh, I can drink any kind of coffee with loads of calories,’ because there are other studies that clearly show that adding sugar and high levels of empty calories is not good for you. So just do things in moderation,” she said.

“What this study is really saying is that adding a little bit of sugar doesn’t take away all the potential health benefits that coffee might have,” Wee continued.

An association between coffee and longevity had already begun to become established even before this UK study had been conducted. A 2019 analysis published in the National Library of Medicine found that drinking 2 to 4 cups a day lowers a person’s risk of death when compared to people who don’t consume coffee.

In addition, another analysis published in the BMJ  suggested that consuming 3 to 4 daily cups lowered the risk of dying from heart disease. The same research also found that coffee drinking was associated with a decreased risk of Parkinson’s disease, chronic kidney disease, Type 2 diabetes and certain cancers.

Experts have yet to determine the reason coffee is associated with these health benefits.