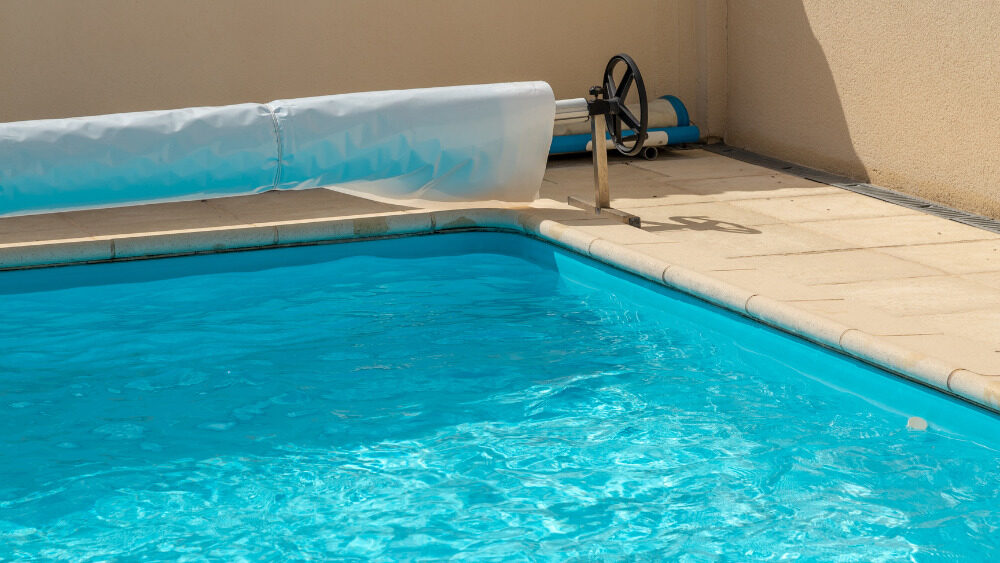 On May 18th, fast-thinking Tom Westerhaus hopped a fence to save a 4-year old autistic child from drowning in his apartment complex pool, according to PEOPLE.

Surveillance video shows 4-year old Xavier Rigney race out of his apartment, leaving behind his mother, Alexis Rigney, and his four-month-old sister. After making his way to the pool, Xavier jumped in the deep end, unaware of the fact that he couldn’t swim.

As the terrified toddler struggled underwater, 12-year-old Maddox Westerhaus, just as heroic and quick thinking as his dad, bolted to get his father’s help.

Per PEOPLE, in an interview with ABC News, Maddox reported that “My friends were yelling at me to go get help and I just went like, ‘Oh no,’ and ran.”

Maddox’s dad, who also happened to be a former lifeguard, jumped the closed pool area and yanked the then-unresponsive boy out of the water as quickly as he could.

Thankfully, Tom Westernaus remembered the training he had received 15 years ago as a lifeguard. Westerhaus performed CPR on Xavier, who had turned blue from being underwater for more than three minutes.

“When he started to cough up water and everything I knew that was a good sign, and I just didn’t realize I had to keep going for so long,” Westerhaus said, per ABC station KMBC.

When Xavier’s mother heard the news, she broke down in tears, saying, “I never thought he’d be able to get into the pool,” ABC News reported.

At the time of Xavier’s near-deadly escape, Alexis had been checking on his baby sister.

At the ceremony honoring the heroics of Maddox and his father, Alexis tearfully told reporters, “Xavier is my best friend, and I don’t know what I would do without him.”

According to Fleeup, Xavier was underwater for three minutes and 22 seconds.

Fleeup is correct. According to the National Drowning Prevention Alliance, a drowning can occur in less than 30 seconds, and places don’t always have a Tom and Maddox on standby.

To read more on how to prevent drownings, visit the NDPA.