Expert Reveals Everyday Habits That Can Lead To Brain Cancer 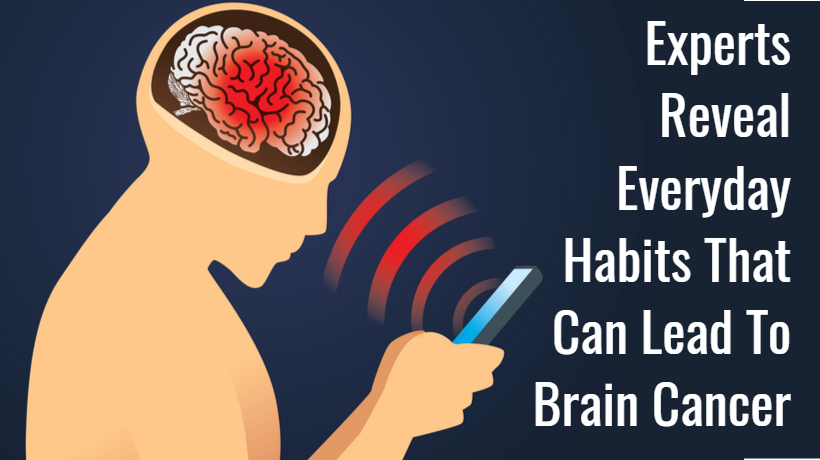 Brain cancer can affect anyone at any age, race, or gender. According to American Brain Tumor Association, more than 84,000 Americans are estimated to be diagnosed with a primary brain tumor this year alone. However, certain everyday habits are more likely to be an indirect cause of developing brain cancer.

Dr. Jennifer Moliterno, a neurosurgeon at Yale Medicine and associate professor at the Yale School of Medicine says that brain cancer is an overgrowth of cells different from that of healthy brain cells that form a mass known as a tumor. Tumors can grow elsewhere in the body and spread to the brain (metastases) or grow in the brain.

Dr. Moliterno also notes that there are different types of primary tumors, with some more malignant and some more cancerous than others. After using MRI imaging, sampling, and tissue diagnosis to scope the size and type of tumor, treatments are then considered, including chemotherapy and in some occasions, surgery.

Smoking and Tobacco Use

Dr. Moliterno notes the strong correlation between radiation exposure and tumor formation later on. However, Dr. Moliterno also mentions that there must be a relatively high exposure to radiation in order for it to occur. Individuals who have received radiation treatment in the past can be at risk for this.