Father and His Two Children, Ages 2 and 5, Drown in Their Pool 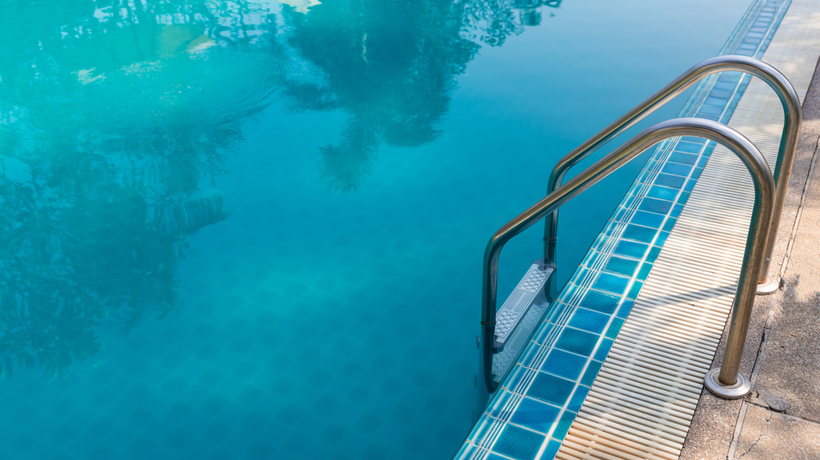 Police responded to a tragic scene on Thursday, after three people were found floating in a swimming pool at their home in Hollywood, Florida.

While the names of the victims have yet to be publicly released, police say that the bodies found were those of a father and his two children, ages 2 and 5 years old, all of whom drowned in the pool.

According to NBC Miami, the incident occurred at a private home on S. Highland Drive near Adams Street.

“When officers arrived on scene, they found three people who were unresponsive,” Hollywood Police Spokeswoman Deanna Bettineschi stated, per CBS Miami. “It was an adult and two children.”

Local 10 WPLG reports that the initial 911 call “was placed by the wife and mother of the victims.” Upon arrival, officers and first responders desperately attempted to revive the three victims, but they were all later pronounced dead at Memorial Regional Hospital.

The cause of the tragedy is currently under investigation. The community has erected a makeshift memorial on the home’s front steps, leaving candles and notes in honor of the father and his two children.

“When they say two children drowned, that crushed my heart,” neighbor Amparo Kostyo said, per CBS.

According to reports, no foul play is suspected at this time.