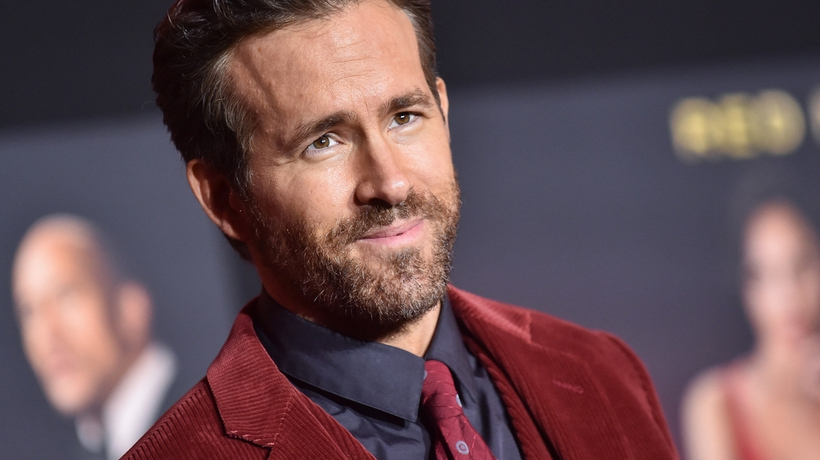 Watching Ryan Reynolds in action, you would assume him to have the confidence of a king. The 45-year-old actor has a booming career and three beautiful children —  not to mention he’s half of one of Hollywood’s most beloved power couples.

But mental health struggles don’t discriminate, and status, money, and even love are not always perfect shields. Reynolds has not shied away from openly discussing his lifelong battle with anxiety, which he describes as giving his personality “two parts.”

“I’ve had anxiety my whole life really,” he said in a new interview on CBS Sunday Mornings. “And you know, I feel like I have two parts of my personality, that one takes over when that happens.”

The actor went on to describe that oftentimes, before he steps out on stage for a TV appearance, he transforms in just seconds in order to present himself in a certain way.

“I would think to myself, ‘I’m gonna die. I’m literally gonna die here. The curtain’s gonna open and I’m just gonna be, I’m just gonna be a symphony of vomit,’” he said.  “Just, like, something horrible’s gonna happen!”

“But as soon as that curtain opens — and this happens in my work a lot too — it’s like this little guy takes over. And he’s like, ‘I got this. You’re cool.’ I feel, like, my heart rate drop, and my breathing calm, and I just sort of go out and I’m this different person. And I leave that interview going, ‘God, I’d love to be that guy!’”

Reynolds first spoke openly about his anxiety last May, in honor of Mental Health Awareness Month. He credits his family, including his wife, Blake Lively, and three daughters James, Inez, and Betty, for inspiring him to go public with his struggle.

“I have three daughters at home and part of my job as a parent is to model behaviors and model what it’s like to be sad and model what it’s like to be anxious, or angry,” he said. “That there’s space for all these things. The home that I grew up in, that wasn’t modeled for me really. And that’s not to say that my parents were neglectful, but they come from a different generation.”

“Part of that is to destigmatize things and create a conversation around [mental health],” Reynolds continued. “I know that when I felt at the absolute bottom, it’s usually been because I felt like I was alone in something I was feeling. So I think when people talk about it, I don’t necessarily dwell on it or lament on it, but I think it’s important to talk about it. And when you talk about it, it kind of sets other people free.”