Father Shoots 4 People, Including 3 of His Children, in a Church 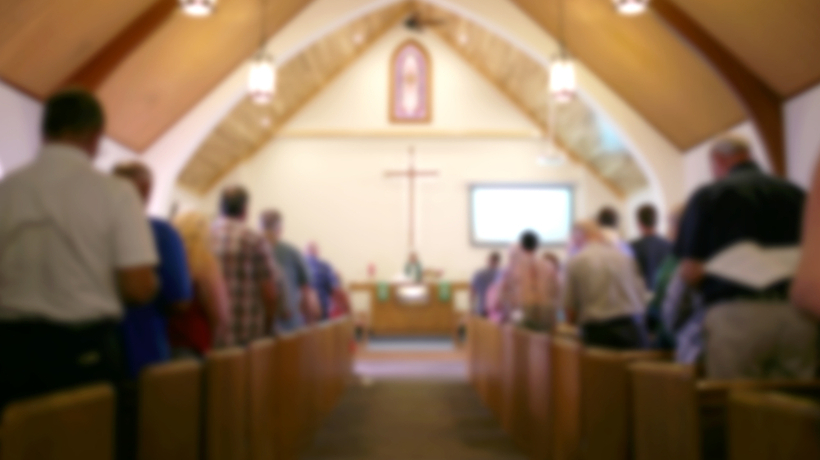 A man shot and killed his three children, their chaperone, and himself on Monday in Sacramento, California, authorities reported.

The shooting took place at a church, where the suspect opened fire after 5 p.m. The Sacramento County Sheriff’s Office responded to a 911 call after a church employee said they heard gunshots.

Officers arrived at the scene and found five people dead, including the gunman, whose identity has not yet been released.

The 39-year-old’s estranged wife had a restraining order against him, and only  supervised visits with their kids were allowed, Sergeant Rod Grassmann said during a press conference.

Police believe that the shooting took place during one of those supervised visits. His children were 9, 10 and 13. The mother was not in the building during the time of the shooting.

The incident is being referred to as an act of domestic violence, according to Grassmann.

“Another senseless act of gun violence in America — this time in our backyard. In a church with kids inside. Absolutely devastating,” he tweeted. “Our hearts go out to the victims, their families and their communities. We are working closely with local law enforcement.”

As of now, police report that a motive is unknown and the shooting is under investigation by several departments.

“When something big like this happens, everyone comes to help us out,” Grassmann told reporters. “Everybody has come out of their own jurisdiction to come to do what they can to help out not knowing how big this scene would be or how long it would go on.”