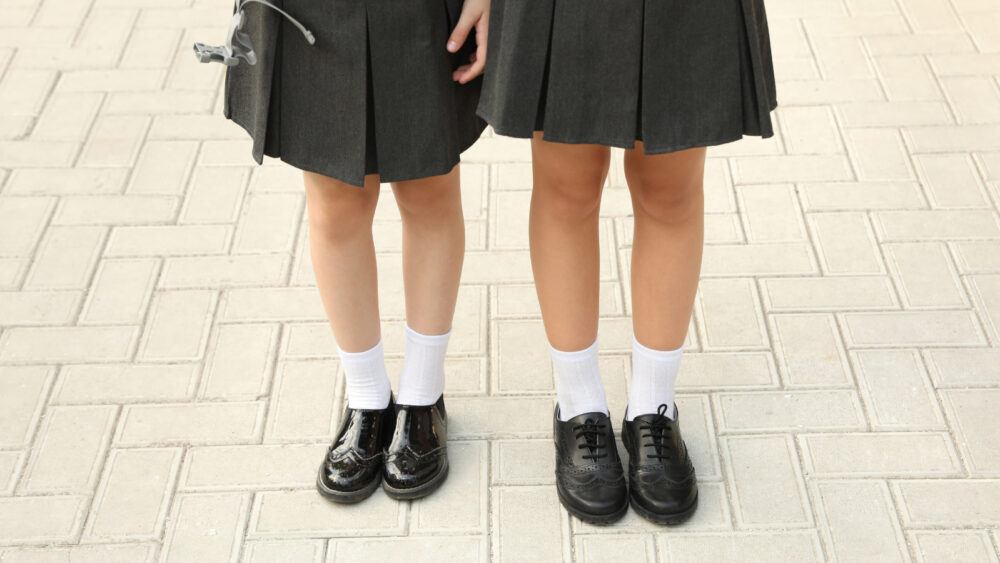 Parents of girls attending Charter Day School in Leland, North Carolina argued that their daughters were being put at a disadvantage by the school’s dress code.

On Tuesday, a federal appeals court sided with those parents, ruling that the school was violating the girls’ constitutional rights by requiring them to wear skirts. A majority of the full U.S. 4th Circuit Court of Appeals found that the dress code at Charter violated female students’ equal protection rights, per ABC News via the Associated Press.

According to the outlet, students in kindergarten through eighth grade at the school said that the dress code limited their ability to participate in recess and made them uncomfortable in some situations, such as emergency drills in which they had to crawl on the floor.

Public schools have long been banned from enacting such dress code mandates. But ABC News states that the court’s majority concluded that ‘public charter schools, since they receive public funds, are also “state actors” and are therefore subject to the Constitution’s equal protection clause,’ and that the court ordered that ‘further hearings should be held by a lower federal court on claims that the policy violated the federal Title IX anti-discrimination law.’

“I’m glad the girls at Charter Day School will now be able to learn, move, and play on equal terms as the boys in school,” Bonnie Peltier, a plaintiff whose daughter attended the school, said in a statement. “In 2022, girls shouldn’t have to decide between wearing something that makes them uncomfortable or missing classroom instruction time.”

“Today’s decision is a victory for North Carolina’s students attending public charter schools, and should put charter schools across the country on notice that they must follow the same rules as traditional public schools when it comes to guaranteeing students’ equal educational opportunities,” she says.

Meanwhile, according to court documents, school founder Baker Mitchell insisted that the dress code was intended to promote “chivalry” in male students, and respect for female students.

Mitchell described chivalry as “a code of conduct where women are treated, they’re regarded as a fragile vessel that men are supposed to take care of and honor,” adding that the dress requirement was intended to ensure that girls are treated “courteously and more gently than boys.”

But Senior Circuit Judge Barbara Milano Keenan argues that the school “has imposed the skirts requirement with the express purpose of telegraphing to children that girls are ‘fragile,’ require protection by boys, and warrant different treatment than male students, stereotypes with potentially devastating consequences for young girls.”