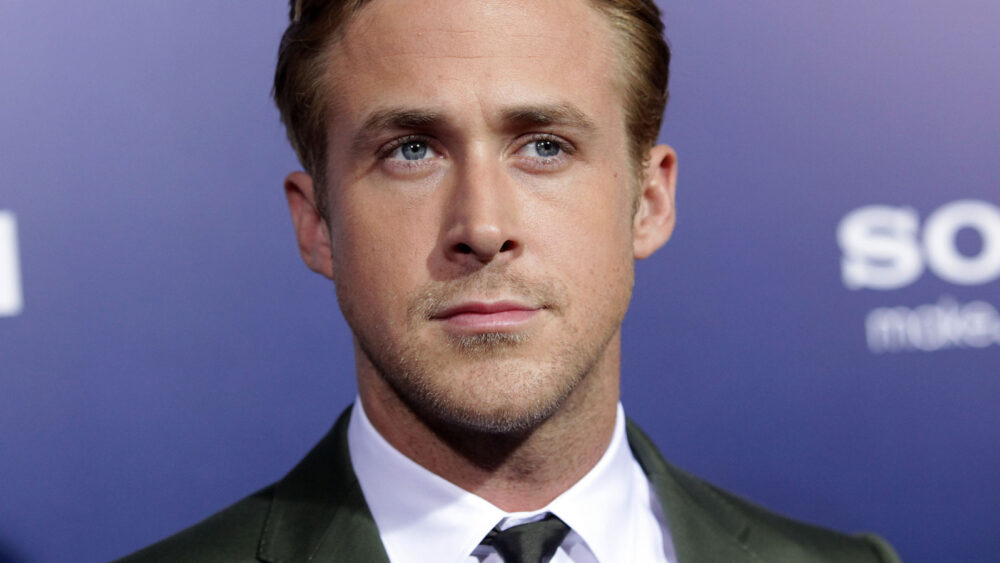 Barbie and Ken are stepping out of their plastic world.

Now months since the release of the first-look image of Margot Robbie as the title character in Greta Gerwig’s live-action Barbie —  which is set to be released next July —  fans are getting a peek at Ryan Gosling as the iconic Ken doll come-to-life.

In the summery photo, which was shared Wednesday by Warner Bros. Pictures, Gosling, 41, poses in front of a hot-pink wall sporting a six-pack, platinum blonde hair, and an all-denim vest and jeans ensemble. Peeking out his waistline are white boxers with “KEN” stitched across the top.

In April, the first official photo was released of Robbie, 31, as Barbie sitting in her hot-pink convertible with a radiant smile and blue accessories.

The film, which is expected in theaters on July 21st, 2023, will also star Issa Rae, Will Ferrell, Kate McKinnon, Simu Liu, Michael Cera and America Ferrera.

“People generally hear Barbie and think, ‘I know what that movie is going to be,’ and then they hear that Greta Gerwig is writing and directing it, and they’re like, ‘Oh, well, maybe I don’t…'” Robbie told British Vogue last year.

She added that the role “comes with a lot of baggage” due to the doll’s past controversies.

But, Robbie says, there’s also “a lot of nostalgic connections,” and “with that come a lot of exciting ways to attack it.”