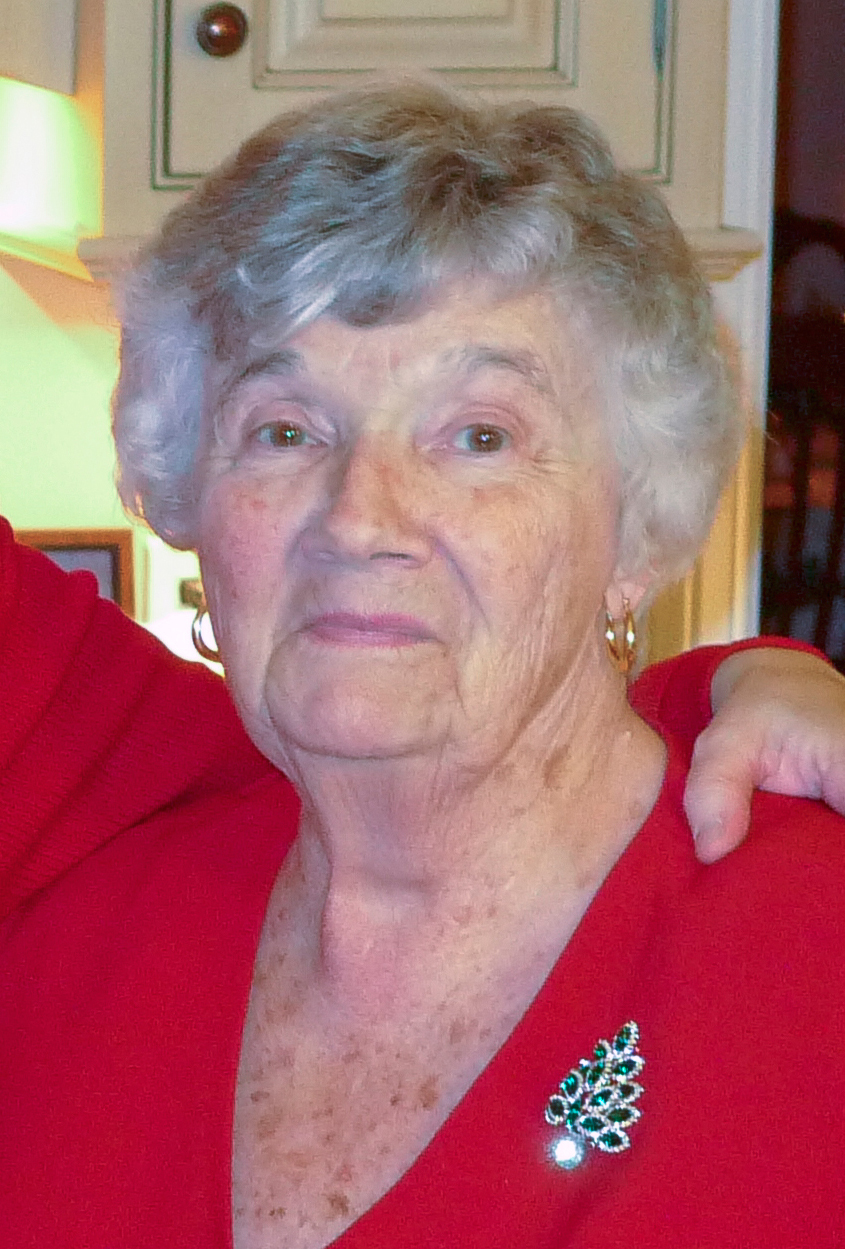 Powerful moms make for powerful daughters. In a time when women were discouraged from entering math- and science-related fields, Mary Lou DeHaas (left) had the gumption to blaze her own trail. In honor of Mother’s Day, Deborah DeHaas (of Deloitte LLP) reflects on what her mother’s influence has meant for her own life and career. How has your mother’s story shaped your own?

My mom, Mary Lou DeHaas, was the only female accounting major at the University of Pittsburgh when she graduated in 1951. This was not an easy time for women in business, and one of her accounting professors used to hold up a “drop card” when she came into class each day, suggesting that she transfer out of the accounting program. She stuck it out, though—and after graduation, she worked for several years at a large company in Pittsburgh, supporting my father as he worked his way through medical school.

Later in her adult life, Mom turned her efforts toward being a leader in our community of Washington, PA. She was truly a force—she initiated our community’s Head Start program and became the first female elder and trustee of our church, as well as the first woman to serve on our village council. Mom taught us the importance of appreciating all that we have been given, as well as the importance of giving back to our communities. “To whom much is given, much is expected” was her motto, and I hope to pass the same lesson along to my three sons.

Mom always encouraged my two siblings and me to be the best that we could be, and I am confident that I would not have been so successful in both my personal and professional lives without having had such a wonderful role model. She was truly an inspiration, as well as a leader in so many respects. Happy Mother’s Day, Mom!