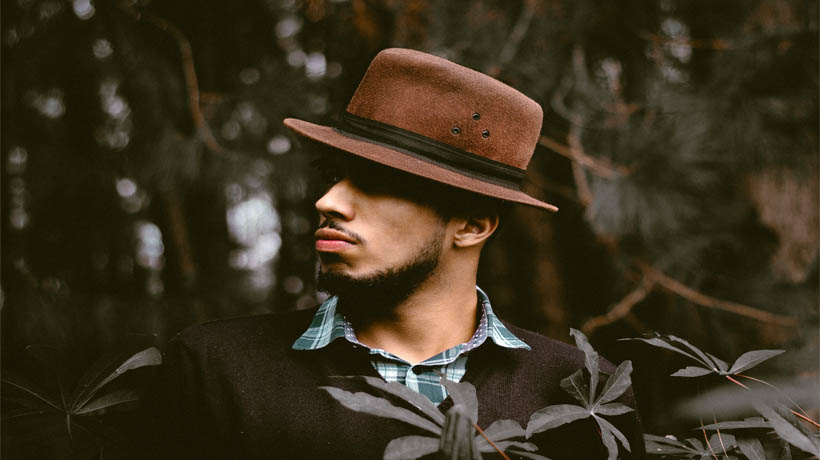 We’ve all been attracted to those seductive guys who know how to make you feel special, but disappear the moment things start becoming serious. Like that guy who professes that he can’t live his life without you, but is nowhere to be found once you decide to take things to the next level. I’ve had my fair share of those, haven’t you?

After being part of the school of hard knocks, and meeting that same guy over and over again, I began to explore myself. What inside of me was allowing these type of toxic relationships?

I guess I didn’t feel entitled to be with someone who would be willing to stick with it and honor my best, day after day. Someone who would put up with my worst (and vice versa).

Here are some realizations that made me go for the gold:

It’s the same wolf in sheep’s clothing
When you realize there’s a pattern with the type of person you’re repeatedly attracting, you’ve got to look to yourself. What was I really searching for in these men, and what were they searching for in me? Are their issues reflective of my own underlying insecurities of commitment or self-doubt? Some truths may be tough to face or admit although necessary.

They weren’t worthy of my time
Whether you’re in therapy, being advised by someone you respect or getting some best friend wisdom, it will become clear—oh so slowly sometimes—that you deserve better. Too often, we settle for the guy who’s “good enough” instead of waiting for the guy who goes above and beyond. Or we blind ourselves with their potential rather than seeing them for who they really are. I stuck around for a guy, hoping I could be his “savior” and change his ways—but we all know how that story ended.

You can face your fears about getting really close to someone
The guys I had been attracting made me discover the parts of me that I never cared to honestly dig deep into. Similar to these men, I had my own walls up that I couldn’t bear to let anyone break through. Instead, I went for the men with whom I felt familiar – the ones who wouldn’t ask that much of me in return.

Step outside your comfort zone of intimacy. You may feel vulnerable or exposed once you let your guard down, but that doesn’t necessarily mean someone’s going to take advantage of you. Even if they do, you know where you stand, and the fact that you gave it your all will provide you with a peace of mind.

Test the waters
Go out there with a different attitude. Get some girlfriends to encourage you—even in those times you’d rather sit back and watch your favorite movie under the covers. You may not be attracted to the good guys at first, but give them half a shot. You’ll find that they seem to be so much more reliable and grounded. After seeing them a few more times, you may become more attracted than you thought you would be.