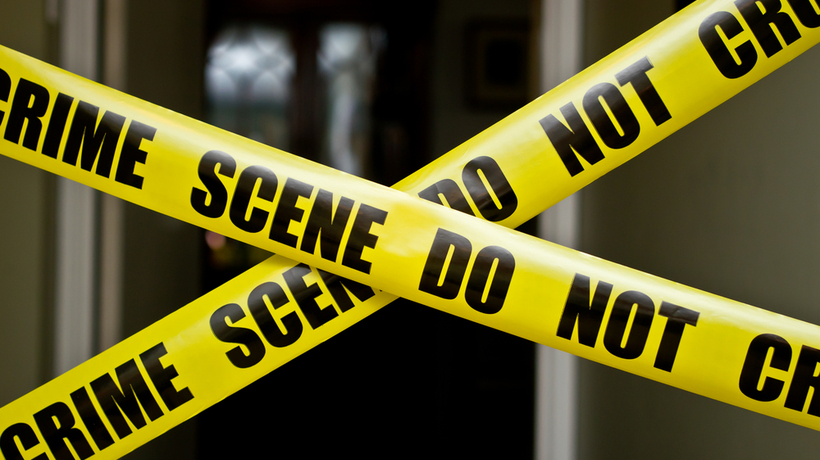 Five people and a dog were found dead Wednesday inside a home in Duluth, Minnesota, according to the Duluth Police Department.

The suspect, a man, is among the five dead, all of whom are related. No identifications will be made until their relatives are notified.

Currently, it is unclear how the five people and the dog died.

According to Duluth’s public information officer, the incident began at 11:18 in the morning when the Hermantown Police Department got a call for a welfare check. An hour later, Duluth police officers were called out to a home in their jurisdiction, where a man was experiencing a mental health crisis.

Soon, after officers learned that the man might have had weapons on him, a larger police presence was dispatched. The DPD called for backup from the St. Louis County Sheriff’s Office, the Superior Police Department, and the ATFE (Alcohol, Tobacco, Firearms, and Explosives). The Mayo Ambulance, DPD CORE Unit, and St. Louis County Social Services also responded to the call.

“Earlier today, there was an unimaginable tragedy that struck our community, one that really is very, very difficult for us that makes us have heavy, heavy hearts,” Chief Tusken added. “Know that our thoughts and prayers are certainly with the family and friends of these victims.”

Chief Tusken says that authorities do not believe there is a threat to the public.

The city of Duluth plans to release more information on Thursday.