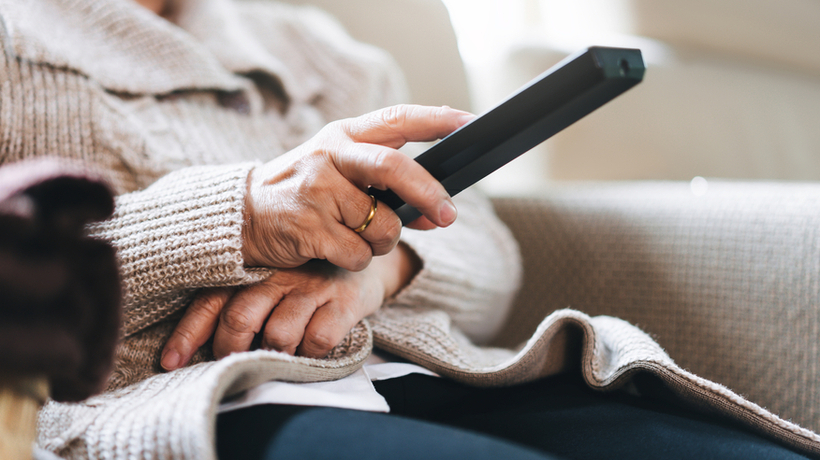 As the Russian invasion of Ukraine continues, some of the older residents of the country struggle with challenges beyond survival.

The New York Times published a heartbreaking story on Wednesday about Olga Boichak’s grandmother and how her struggles with dementia impact her experience of the war.

Boichak’s grandmother starts each day similarly, by turning on the TV and seeing news of the war, then packing to flee.

Boichak is a sociologist based in Australia but speaks with her grandparents every day. “She’s going through the daily trauma of rediscovering that war has begun, and keeps trying to evacuate,” she told The New York Times.

Boichak posted on Twitter about her grandmother’s mental state, writing she’s been in a “never-ending loop for 41 days straight.”

Dementia is a “hidden” disability and can result in patients in need “being left out of humanitarian assistance or protection from responders,” according to Alzheimer’s Disease International.

Her grandparents are determined to stay in Ukraine, despite pleas for them to leave.

Liza Vovchenko also told The New York Times how her 82-year-old grandmother attempted to keep taking her daily walks to the market after the war broke out, despite the unsafe environment.

“Her normal routine was impacted, and people like her really need routine in their lives,” Vovchenko said about her grandmother, who lives in a Russian-occupied town in Southern Ukraine.

Last week, the family evacuated Vovechenko’s grandmother from the village she’s lived in since she was born in 1940.

“To the young people who are able to escape, the older ones would push you to run,” Vovechenko said. “They say: “I will die here because it’s my land. I want to make sure you leave, and can come back and rebuild this country.”