Former Cheerleader Survives Deadly Stroke: ‘I Don't Understand How I Made It’ 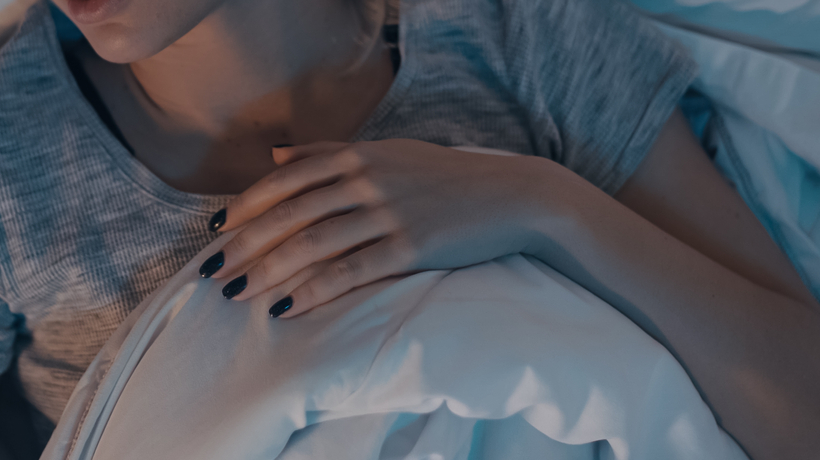 Featured image via Shutterstock and does not show Tessa David-Burns. Photo for illustrative purposes only.

Tessa David-Burns was living the life of a healthy, active 28-year-old until she suffered a frightening stroke.

David-Burns spent five years cheerleading for the Indianapolis Colts before joining the Dallas Cowboys’ cheerleading squad. She also worked as a spin instructor and a part-time nanny, and was in a healthy relationship with her then-boyfriend, now-husband, Justin Burns.

“Everything was perfect,” she recently told the Indianapolis Star. “And then I had a stroke.”

In December 2014, David-Burns was in the shower when she felt her right arm go numb. She brushed it off, assuming it was a ‘pinched nerve,’ but when she stepped out of the shower, everything went blurry.

Soon after, David-Burns got a massive headache and when she tried to move, her legs gave out. She was able to make it to her bed, where she fell in and out of consciousness for 36 hours as she suffered from a near-fatal stroke.

Every second counts during a stroke, but as David-Burns lay in bed, she was unable to talk or move.

Luckily, she was able to call her boyfriend at the time but still couldn’t speak. Justin thought it was just a “bad connection,” but when he called her back and texted with no answer, he started to worry.

After a day of no communication from David-Burns, her friends and family sent the police to do a welfare check where authorities realized she was having a stroke.

At the hospital, doctors were amazed that she was still alive.

After 12 days in the ICU, she still couldn’t speak and was partially paralyzed on her right side. David-Burns stayed in the hospital for two more months.

“I could do nothing. I couldn’t move my foot. I was in a wheelchair,” she said.

David-Burns moved to rehab where she started to see improvement. Doctors were shocked at her recovery: she can now talk and walk without any assistance.

However, she does have limitations. Her stroke caused her to develop aphasia, making it difficult for her to speak clearly. She’s unable to read or write, can’t move her right hand and has extreme weakness in her right leg.

David-Burns said that though she has tough days, she chooses to see the bright side of things.

“People have it harder than me,” she said. “Don’t get down.”