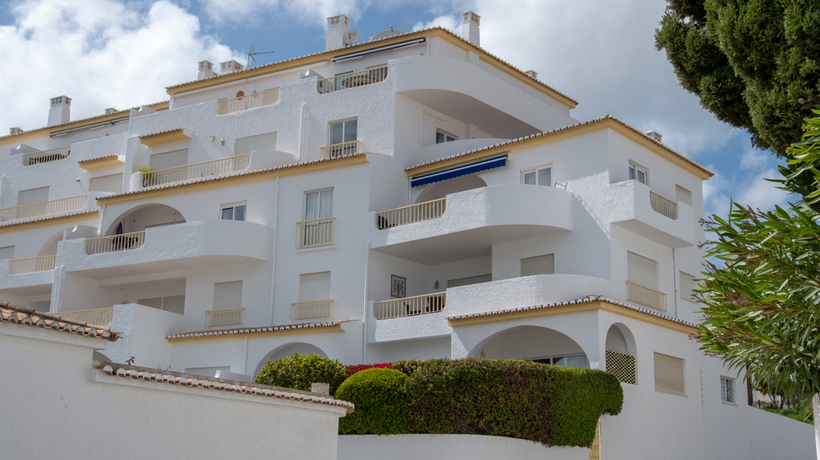 Featured image via Shutterstock and depicts apartment 5a at the Ocean Complex in Praia da Luz on Portugal’s Algarve, where Madeleine McCann disappeared in May 2007.

An official suspect has been named in the disappearance of Madeleine McCann, a British girl who disappeared while on a family vacation in Portugal nearly 15 years ago.

Prosecutors in southern Portugal have formally identified Christian Brueckner, a German citizen, as a suspect in the case. In a statement, the Public Ministry district of Faro, the largest city in Portugal’s Algarve region, said they were acting on a request by German authorities and in coordination with English investigators.

Portuguese authorities have not formally revealed the suspect’s name.

McCann was three years old when she disappeared from the apartment where her family was vacationing in Praia da Luz. If she is still alive, she will be turning 19 in May.

In mid-2020, police in Germany first revealed that they were investigating Christian Brueckner’s possible involvement in the case.

Brueckner, 45, is currently serving a sentence on drug offenses in a German prison. In addition, he has a pending seven-year-sentence for the 2005 rape of a 72-year-old American Woman in Portugal, which also took place in Praia da Luz.

Brueckner has denied any involvement in Madeleine’s disappearance.