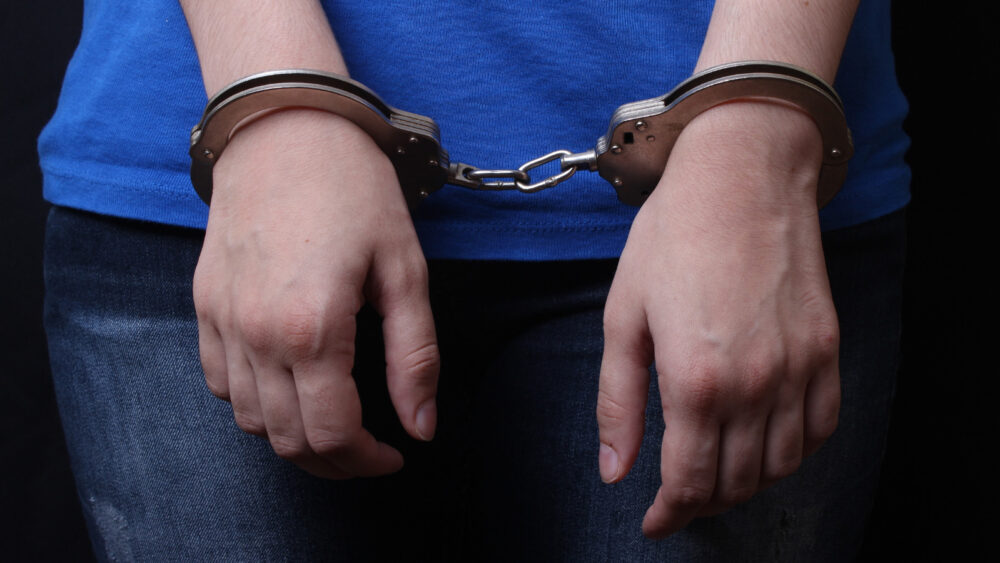 Featured image via Shutterstock and does not show Ryan Grantham. Photo for illustrative purposes only.

A decade ago, Ryan Grantham was a pre-teen walking his first red carpets as an up-and-coming child actor.

Now 24, the former actor, who played roles in 2010’s Diary of a Wimpy Kid, 2009’s The Imaginarium of Doctor Parnassus, and most recently, a 2019 episode of Riverdale, is a convincted murderer.

In March, Grantham plead guilty to second degree murder for the death of his mother, Barbara Anne Waite, and also had plans to kill Canadian Prime Minister Justin Trudeau, according to CBC. The outlet reports that on March 31st, 2020, Grantham shot Waite in the head as she played piano.

Grantham’s sentencing hearing, which will determine how long he will serve before becoming eligible for parole, began on June 13th in the British Columbia Supreme Court. The British Columbia Prosecution Service confirmed to PEOPLE that Grantham’s plea carries a mandatory life sentence, adding that the Criminal Code mandates that the minimum period of parole ineligibility for second degree murder is 10 years with a maximum period of 25 years.

According to the CBC, Grantham had rehearsed the killing. He took video in the hours after the crime, in which he confessed to killing his mother and showed her dead body.

Immediately following the murder, Grantham allegedly loaded his car with three guns, ammunition, 12 Molotov cocktails, camping supplies and a map with directions to Rideau Cottage, where Trudeau lives with his family.

According to Complex, Grantham mentioned his plan to kill Trudeau in a statement to police as well as in his private journal, from which excerpts were read in court. Fortunately, instead of going to Trudeau’s residence, Grantham ended up going to Vancouver police headquarters to turn himself in.

Crown prosecutor Michaela Donnelly referenced two psychiatric reports that showed the actor had been going through an “intense period of clinical depression” in the months leading up to the crime, CBC reported.

“She was vulnerable and Ryan gave her no chance to defend herself. It pains me to know he was a danger to her life,” Lisa said, according to Complex. Both Lisa and her mother’s sister told the court they “fear [Grantham’s] release from prison.”

According to the British Columbia Prosecution Service, Wednesday was the last day of the three days scheduled for the hearing.