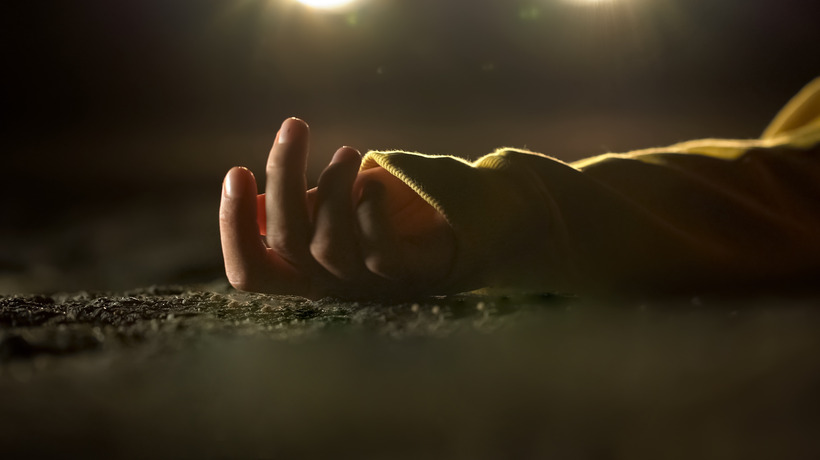 Four people, including a child, died Wednesday in what Milwaukee, WI police believe was a murder-suicide.

According to a statement released by the Milwaukee Police Department, officers arrived at the home before noon for a welfare check and found the bodies of four people with gunshot wounds.

“It is suspected that one of the deceased individuals killed the victims and then died of an apparent self-inflicted gunshot wound,” says a statement released by the department.

“This is an extremely tragic and disheartening situation,” said Arnitta Holliman, the director of Milwaukee’s Office of Violence Prevention Program. “These kinds of situations should never happen and they are always preventable. If we know that people are in a difficult situation, [or] an abusive relationship, definitely support them and help them find help.”

Neighbor Rita Radomski, who spoke to WTMJ, claims she heard gunshots coming from the home that morning.

“Four people are dead. How are you going to cope from that? I heard yelling, cussing…” she says.
The investigation is open and ongoing. The Milwaukee County Medical Examiner says autopsies will be performed Thursday.