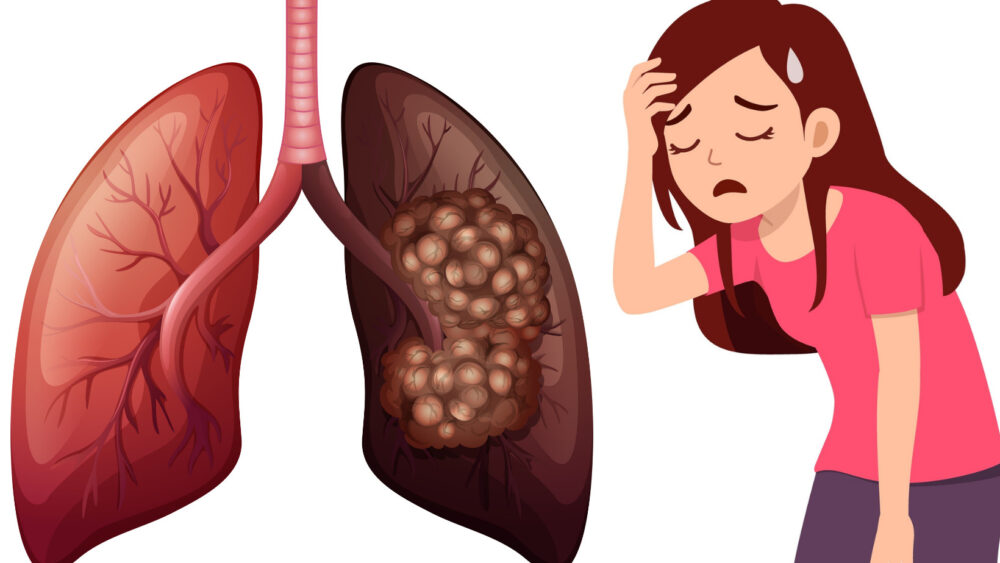 According to the American Cancer Society, lung cancer is by far the leading cause of cancer death for men and women. Each year, more people die of lung cancer than of colon, breast, and prostate cancers combined. Though lung cancer survival rates are lower than that of other cancers, the best chance at a cure is by early detection and treatment, making awareness of signs and symptoms critical.

If the cancer is left undetected and spreads to other parts of the body, symptoms can include:

In addition, certain types of lung cancers can cause groups of specific symptoms, also known as syndromes. Keep in mind that any one of these symptoms is more likely to be caused by something other than lung cancer.

For more information on the disease, as well as other types of cancer, visit www.cancer.org.