At Least 19 Dead, Including 9 Children, in ‘New York City's Worst Fire in Over 30 Years’ 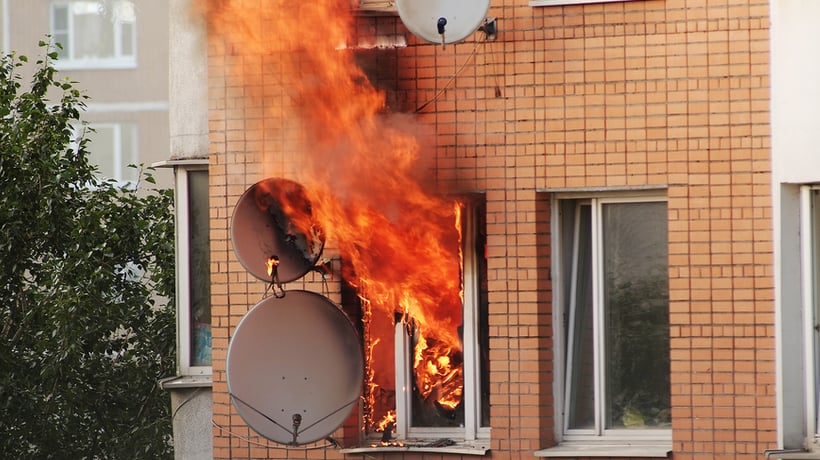 At least 19 people are dead and 63 others injured after a devastating fire at a 19-story high-rise in the Bronx on Sunday, according to New York City officials.

“This is going to be one of the worst fires we have witnessed in modern times here in the City of New York,” said Mayor Eric Adams at a Sunday press conference. Later that afternoon, Mayor Adams spoke again in a second conference, during which he confirmed that nine of the deceased are children.

“It started in a malfunctioning electric space heater,” FDNY Commissioner Dan Nigro said during the second conference. “The fire consumed that apartment that is on two floors and part of the hallway. The door to that apartment … was left open … The smoke spread throughout the building, thus the tremendous loss of life and other people fighting for their lives right now all over the Bronx.”

Nigro added that first responders arrived on scene within three minutes of receiving a call on Sunday. By around 11 a.m. local time, 200 members of the NYC Fire Department had responded.

“This smoke extended the entire height of the building,” Nigro said.

Governor Kathy Hochul, who was present at the second news conference, promised to establish a fund to help victims with funeral and housing costs. Senator Chuck Schumer added that he will also offer assistance at the federal level.

The cause of the fire is still under investigation, but according to Nigro, “does not appear suspicious.” The commissioner has issued a plea in hopes of preventing similar tragedies.

“We’ve spread the word: Close the door. Close the door. If you leave your apartment, the door should close behind you automatically, but it doesn’t always,” he said at the first news conference on Sunday.

“But if you close the door, the smoke and fire spread is contained within that apartment instead of spreading out into the hall and up the stairs, and that’s what happened here, again.”