Get Clear On Boundaries: Never Tolerate These 5 Things 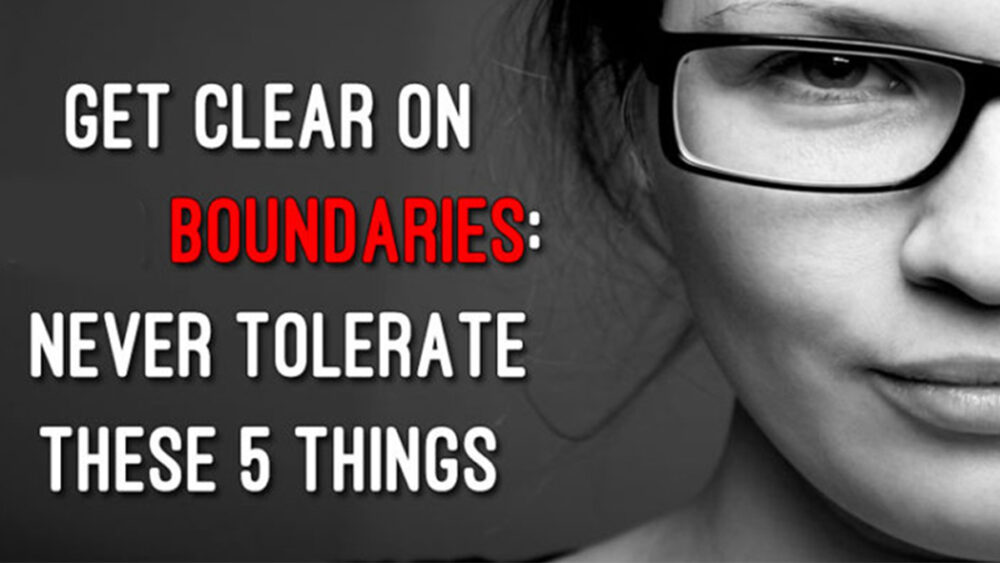 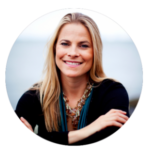 After coaching thousands of women and working with successful female leaders at Fortune 500 companies, a common theme has emerged; women have a hard time saying “no” and setting boundaries without feeling guilty.

Women are naturally community-minded, and most were conditioned as children to please others, so it can feel incredibly uncomfortable to clearly draw the line. Here are five things you shouldn’t tolerate.

Disrespectful language or behavior
If someone is putting you down and treating you in a disrespectful way, it’s time to set a clear boundary with that person. Simply say, “That is not OK. I don’t spend time with people who treat me this way.” If the person continues the behavior, you need to commit to the limit you’ve set by ending that relationship.

Integrity breaches
Being able to trust people is incredibly important, both in romantic relationships and with your colleagues at work. If someone makes a commitment and then breaks it, have a conversation about what happened. If the other person isn’t willing to take responsibility, it’s time to set an even clearer boundary. I wouldn’t recommend working or being in a relationship with someone who continually breaches your trust.

Physical, mental or emotional abuse
If anyone is physically, mentally or emotionally abusive, it’s important to create a very firm boundary and distance yourself from them. This is not healthy behavior, and it’s not something you should put up with.

Meanness masked as humor
Many people mask cruel or inappropriate behavior with humor by saying, “Oh, I was just joking.” It is not funny, it’s hurtful. Do not let others cover up their rudeness. Tell them, “That was not funny, it was disrespectful and it’s not OK.”

Vesterlund’s research showed that while considering how to respond to a request, 31% of women were afraid of being perceived as someone who is not helpful. In comparison, less than 10% of the men felt this way.

Solution: The next time someone asks you to plan the annual holiday party for the third year in a row, share this research and kindly suggest you put everyone’s names in a bowl, and select someone from the team at random to do this mundane task.

Get more tips on how to say “no” without feeling guilty here:
https://www.createworkyoulove.co/say-no-guilt-free