They're Not Just Cold-Hearted, They're Psychologically Abusive 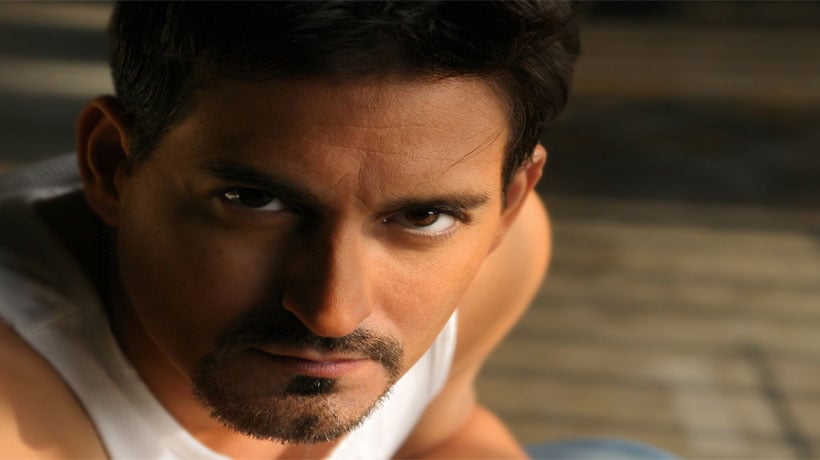 There is a fine line between being mean and being abusive, but one makes you feel bad temporarily while the other causes you to believe you’re the root of every problem. Here are nine ways to determine whether the negative person in your life is rude or at risk of harming your mental health.

They mock or trivialize your goals
Sharing your goals with a loved one is much like sharing a deep secret, and feeling stupid about them can tear you down. Anyone who diminishes the things that you want out of life doesn’t have your best interests at heart, and he or she is also harming your psyche.

You’re not being supported for your achievements
The people who are close to you should always acknowledge and praise you for your accomplishments, no matter how big or small. This lack of approval will eventually cause you to see failure rather than success in all the things you do.

You’re always a subject of ridicule
Someone who is cold-hearted will unnecessarily undermine you at times, but someone who always forces you into criticism is abusive. Don’t internalize this hatred; use it as a catalyst for getting rid of all the negative energy in your life.

There is an absence of affection
Not all relationships require constant passion, but if your partner consistently avoids any form of affection, then he is psychologically toying with you. You will always feel inclined to win over his heart, leaving you unfulfilled and self-conscious. Remember that it isn’t you at fault; you’re the one being hurt.

You’re automatically to blame
No one can always be wrong, so if your partner is leaving you feel guilty all the time you have to think about whether you’re truly at fault. If the answer is usually no, then you have to stop making excuses for his “mean” behavior; it’s emotional abuse.

They are always a victim
Cruel people always have a habit of deflecting any sort of fault, but psychologically abusive people will victimize themselves in a way that makes you the bad guy. You shouldn’t accept blame the same way that you shouldn’t allow yourself to feel like a bully when you’ve done nothing wrong.

You design your decisions around their moods
If someone in your life is prone to bad moods and you feel obligated to comply with this negative energy, your relationship is toxic because it’s preventing you from living up to your potential. Someone else’s stubborn nature is not your responsibility.

They embarrass you in front of others
Though in private this is unacceptable, being criticized in the company of friends and family is downright hateful. Don’t allow yourself to be the butt of a cruel joke, especially if it’s followed up with the accusation that you’re “too sensitive.” Your feelings are not only important, but they should be the priority for those who care about you.

You’re wrong even when you’re right
We all know someone that will argue about the color of the sky just to avoid losing an argument, but constantly feeling wrong even when you know that you have valid ideas is cruel and condescending. Believing that you’re unable to achieve justice will only force you into silence.