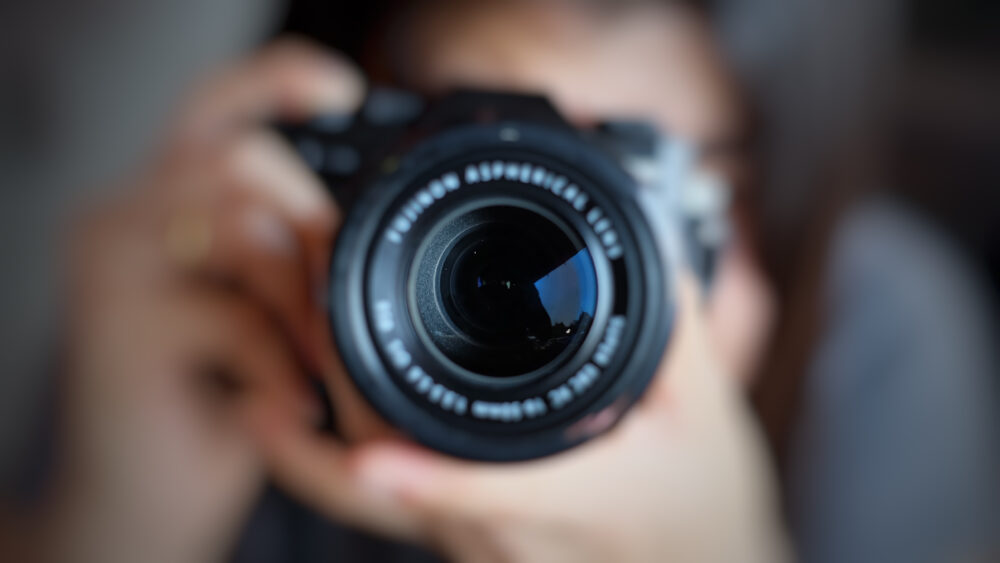 24-year-old Tayla Clement from New Zealand the may be the “the girl who can’t smile,” but she is living her “best life.”

Clement recently signed an international modeling contract, allowing her to continue to inspire others and share her story.

She suffers from a rare condition called moebius disorder, where the facial nerves are underdeveloped. The disorder affects 1 in 4 million people.

“My eyebrows don’t move, my eyes don’t track from left to right and my upper lip doesn’t move, which means I can’t smile, hence the name ‘the girl who can’t smile,’” she told ABC News.

Clement’s condition made growing up difficult, and she was often bullied.

“People would bring plastic bags to school and tell me to put them over my head because I was so ugly they didn’t want to see me, and I didn’t deserve to be seen,” she said. “I think when you grow up being told that you’re ugly and you’re worthless you believe it because you don’t know anything else.”

When Clement was 12, she underwent surgery to help her smile by moving tissue from her thigh to the corners of her mouth.

After 12 months of recovery, doctors were unable to ‘wake’ up the nerves in her face, she told 7 News in Australia.

Clement continued to suffer from severe bullying. By 17 she started to have up to 10 seizures a day, which doctors determined were dissociative seizures caused by stress.

“I had such severe depression that doctors told me my mental health was as bad as a soldier suffering from PTSD,” she said.

Over the next few years, Clement was able to build up her self-confidence, by joining a gym and starting mediation.

Now, she has the opportunity to inspire others as a model with Zebedee Talent.

Clement also hopes to be the role model she didn’t have growing up for others.

“I had no one to see in movies or in the media or on the front of magazines, and so I felt really worthless and not accepted because I didn’t see myself anywhere,” she said. “Now, to be so openly accepted and wanted, it just felt so amazing.”