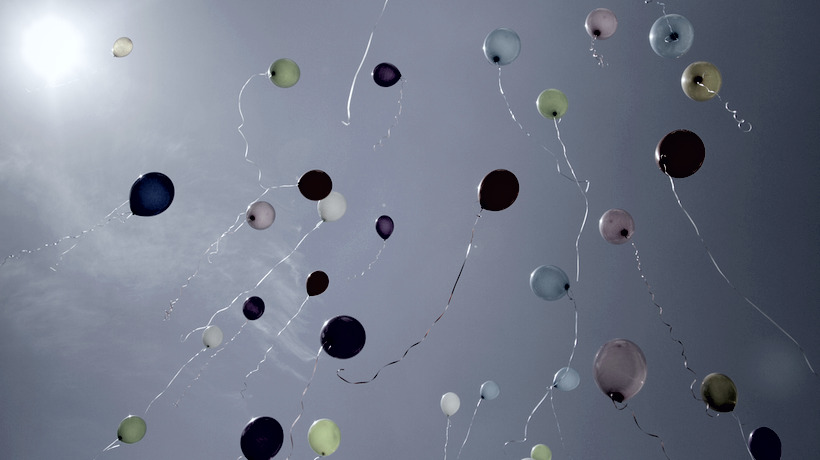 On the night of March 11th, 2021, New Jersey grandma Debra Derrick, 63, was fatally shot while standing on her porch, releasing balloons in honor of her and her late twin sister’s birthday.

Now, two brothers, 21-year-old Jonathan Ritchie and 19-year-old Josiah Ritchie, have been charged with murder. Authorities allege that the pair, who previously lived in Atlanta, are responsible for the deadly shooting.

In a statement released by the Essex County Prosecutor’s Office, it was revealed that Debra’s twin sister had died seven years earlier. Debra worked as a certified nursing assistant at Newark Beth Israel Medical Center.

Officials say that Debra Derrick was not the brothers’ intended target.

In addition to murder, both men have been charged with conspiracy to commit murder and other offenses related to weapons.

They have not entered pleas to the charges and remain in custody.

Ramona explained that in Debra’s final moments, she gave everything she had to protect those around her:

“She was caught in the crossfire. She was making sure that everybody was safe. She was pushing the two granddaughters in the door.”