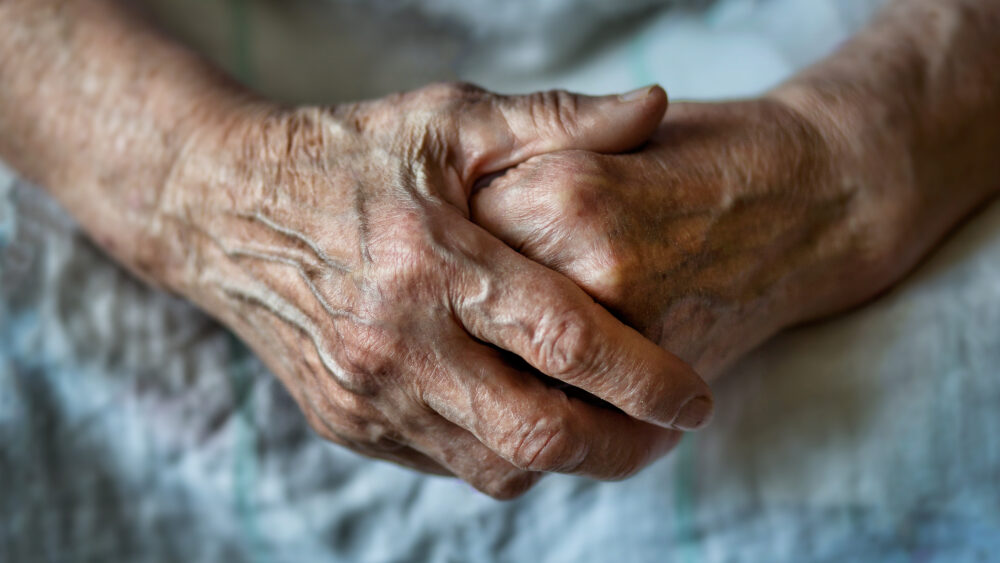 Featured image via Shutterstock and does not show Sister André . Photo for representational purposes only.

Sister André took over the title after Japan’s Kane Tanaka, who was Guinness World Records’ previous oldest living person, passed away on April 19th at the age of 119.

But the 118-year-old has a few more claims to fame: she’s also the oldest living nun, third-oldest French person, and third-oldest European person on record to date, according to the GWR.

Born in France on February 11, 1904 as Lucile Randon, Sister André has quite the life story.

Sister André dedicated herself to bettering people’s lives as a teacher, governess and caretaker to children during World War II. After the war, she spent nearly three decades working with the elderly and orphans, and was employed at Vichy, an Auvergne-Rhone-Alpes area hospital, for 28 years before transitioning into a Catholic nun.

She survived WWII, the 1918 Spanish Flu pandemic, and most recently, the coronavirus pandemic. According to GWR, she tested positive for COVID-19 on January 16th, 2021, but recovered —  making her the oldest living survivor of COVID-19.

Despite being confined to a wheelchair and partially deaf, Sister André,  who has lived in a retirement home for 12 years, keeps herself quite busy.

“They get me up at 7 a.m, they give me my breakfast, then they put me at my desk where I stay busy with little things,” she told GWR about a typical day at the nursing home.

And she’s not afraid to treat herself; even indulging in chocolate, sweets, and a daily glass of wine!

“Her glass of wine maintains her and which is perhaps her longevity secret,” a staff member of the home told GWR. “I don’t know — I don’t encourage people to drink a glass of wine everyday!”