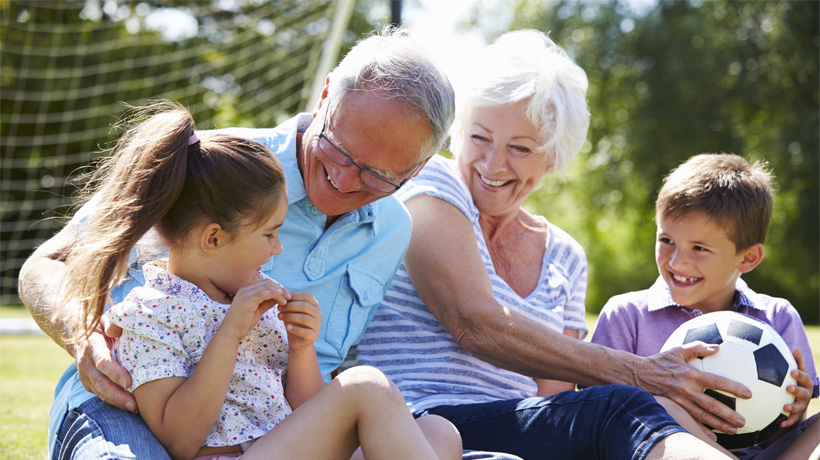 Your parents probably sacrificed so much to raise you, so you don’t want to bother them with asking them to babysit your own kids when you need the extra hand. You may want to prove your independence by hiring a different babysitter. However, there may be some benefits to asking your parents to watch your children.

According to results from a study published in the journal Evolution and Human Behavior, elderly adults who temporarily cared for children lived longer than those who did not. These results applied to more than 500 people aged 70 and 103 years between 1990 and 2009.

The data reported in the study is from the Berlin Aging Study (BASE). BASE is a project initiated at the Berlin-Brandenburg Academy of Sciences and Humanities and conducted by several Berlin institutions in collaboration. Researchers come from universities in Switzerland, Australia, and Germany.

BASE initially started between 1990-1993 to investigate factors that affect aging, but since then, the study has been continued as a longitudinal study, and surviving participants have been reexamined seven times. These participants live in Berlin.

Researchers asked participants how often they looked after or did something with a grandchild without the parents being present. They specifically looked at grandparents who cared for grandchildren in short stints rather than full-time guardians, and contrasted them with participants who didn’t have any grandchildren or rarely babysat their own grandkids. After the interviews, researchers recorded the times of death for each interviewee. The time to death following the interview was recorded and used as a measure for mortality.

Half of the grandparents who took care of their grandchildren were still alive about 10 years after the first report in 1990, and the same applied to participants who did not have grandchildren, but who supported their children — for example, by helping with housework. In contrast, about half of those who did not help others died within five years.

This effect extended beyond biological grandparents. The data analysis also showed that childless older adults who supported others also tended to live longer. Half of these helpers lived for another seven years and non-helpers, on average, only lived for another four years.

The report from BASE doesn’t prove that babysitting directly caused longer life – just that it was linked with it. Therefore, researchers couldn’t determine these grandparents lived longer.

The National Health Service (NHS) from England says the researchers gave a number of possible explanations. They say spending time with grandchildren is a positive way for older people to have a sense of purpose. It can also keep elderly people physically and mentally active. Furthermore, feeling connected with family and/or a community can positively improve mental well-being.

We need more research to conclude exactly how this correlation works, but for now, dropping off your kids with Grandma or Grandpa for more quality time might be a good idea. Hopefully, the more time grandparents get to spoil their grandkids, the more time they’ll have with them in the long run.