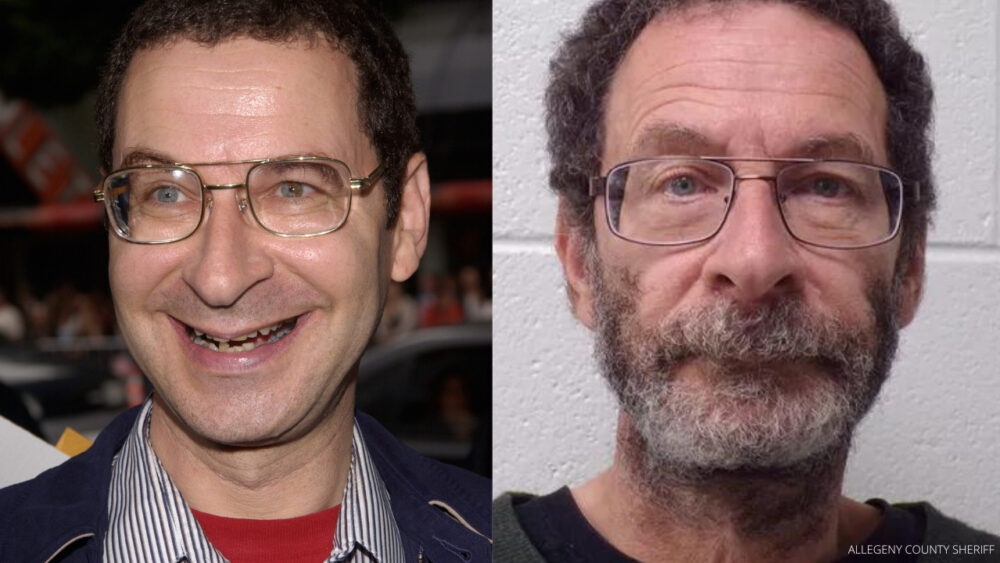 Back in April, Grease actor Eddie Deezen allegedly trespassed at a nursing home, after which he was charged with fourth-degree burglary, two counts of trespassing, and one count of disturbing the peace.

Now, according to a commitment order obtained by TMZ, the 65-year-old actor is undergoing treatment at the Maryland Department of Health and will not be able to stand trial due to a mental health disorder.

The order states that Deezen is considered dangerous and poses a threat to himself and those around him. He will be held at the facility until he is no longer considered as such.

Deezen lives in Cumberland, Maryland and is best known for playing Eugene Felsnic in 1978’s Grease and the 1982 sequel Grease 2.

The incident unfolded on April 8th, 2022, when Maryland State Police responded to a trespassing complaint at around 9:40 p.m.

Police say that earlier that day, at around 2 p.m., Deezen first showed up at the residence. He was told by a man to vacate the premises and not return, but authorities were called when he came back later that night.

“According to a preliminary investigation, a female opened the door and Deezen pushed his way inside,” police said. “She advised Deezen made unwanted entry into the residence and almost made it into one of the residence’s rooms before they were able to get him to exit the residence. She advised Deezen then went outside but refused to leave the property, which is posted with a no trespassing sign.”

Police said they were also told there have been “several issues with Deezen leaving items at the residence and various types of notes with the items.”