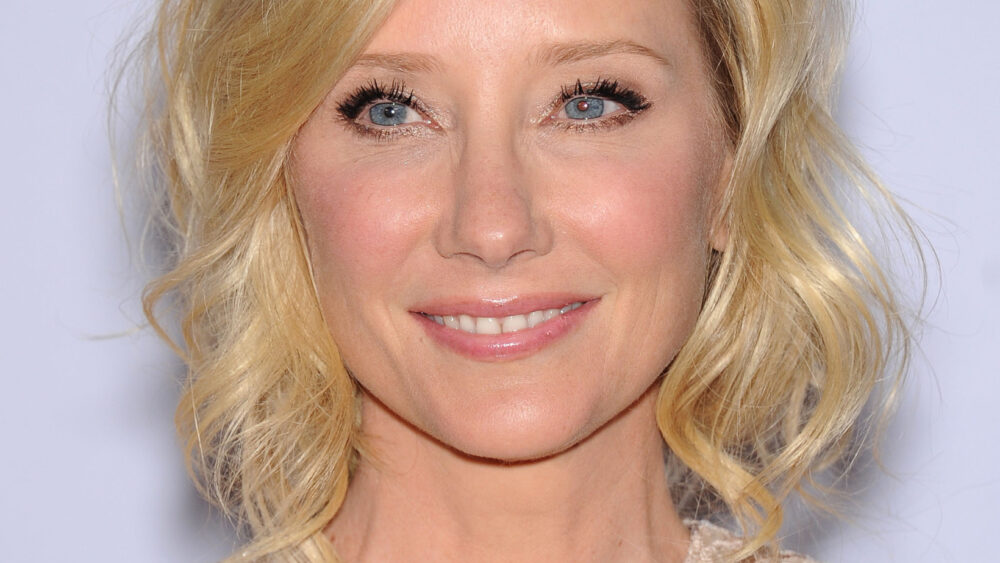 Actress Anne Heche remains in critical condition following a car crash in Los Angeles on Friday —  a crash for which Heche is currently under investigation for a possible misdemeanor DUI and hit and run.

Video and images obtained by TMZ appear to show Heche’s blue Mini Cooper crashing into a garage structure, speeding down residential streets and narrowly missing a pedestrian. One image shows what appears to be a liquor bottle in the car.

Just 21 minutes before Heche crashed her car, salon owner Richard Glass took a photo with the actress, who stopped into the shop to buy a wig.

During an appearance on NewsNation’s “Banfield,” on Tuesday, Glass recalled that Heche was “coherent and polite” during the encounter.

“I’m completely baffled by it. I’m just praying for all parties involved. This is really serious,” Glass said.

As previously reported, a spokesperson for Heche shared a statement with CNN on Monday, clearing up misreported information.

“Over the weekend a representative stated that Anne was in stable condition but that information was inaccurate. She has always remained in critical condition, slipping into a coma following the accident,” the spokesperson said. “She has a significant pulmonary injury requiring mechanical ventilation and burns that require surgical intervention. She is currently being treated at the Grossman Burn Center.”

According to a source who spoke to CNN, Heche suffered “severe burns and has a long recovery ahead.”

“Her team and her family are still trying to process what led up to the crash,” the source added.

The incident began to unfold on August 5th, after the 53-year-old actress crashed her car into a Mar Vista, Los Angeles home.

The house went up in flames, causing Heche’s severe burns.