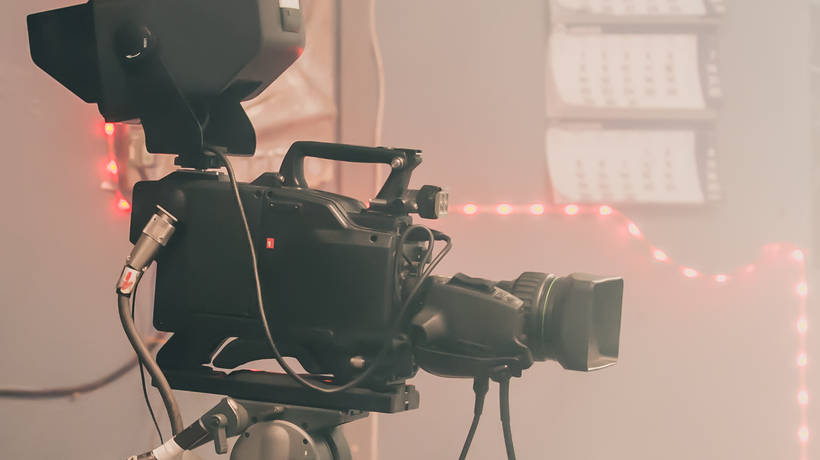 For the first time, Matthew Hutchins is speaking about the death of his wife, Halyna Hutchins, which occurred on the set of Rust last October.

Cinematographer Halyna Hutchins died at 45 after a stray bullet from a prop gun was accidentally misfired by Rust star Alec Baldwin.

Now, on the Today show, Matthew is reminiscing about his and Halyna’s love story, describing it as “pretty magical.” According to Matthew, the moment he met Halyna, he knew he wanted to marry her.

Matthew also spoke about his wife’s bond with their nine-year-old son, Andros, recalling how she would call every night from the set of Rust.

“They would get on a video and she would just do everything that you could as a mom to reassure him,” he said. “Just give him kisses … I think it helped him to get to sleep every night knowing that she was thinking about him.”

Matthew detailed how he learned of his wife’s death, recalling “a member of the production team told me that Halyna had been shot. My heart sank right away. [It was] completely inexplicable to me that it could have happened at that moment.”

He told Today how he decided to tell their son about the incident: to be “very direct and blunt.”

“Well, you know, I think that that kind of news you just have to say multiple times, so that it can be believed. And so he believed it, and we cried together then,” Matthew said. “And every holiday [since], Christmas, New Year’s, our anniversary, my birthday, Valentine’s Day — I mean every holiday is difficult without her.”

“Watching him, I just felt so angry,” Matthew said about Baldwin’s interview with ABC News in December. “I was just so angry to see him talk about her death so publicly in such a detailed way and then do not accept any responsibility after having just described killing her.”

In the interview, Baldwin said he was pointing the gun at Halyna per her instructions on the set when it went off without him pulling the trigger.

“There were a number of industry standards that were not practiced, and there’s multiple responsible parties,” Matthew added.

The Hutchins family filed a lawsuit on February 15th against Baldwin and others involved, alleging that “reckless” behavior and cutting costs led to Halyna’s death.

“So her life shapes our lives, keep chasing your vision,” he added. “You know, thinking about how her life just permeates our lives and to be inspired and ambitious. And that really embodied her spirit.”