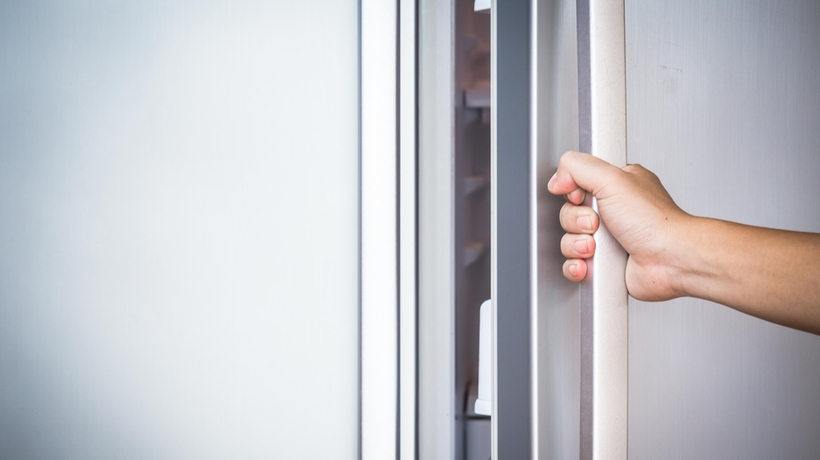 On Tuesday, the body of a preschooler was found in a freezer by the Las Vegas Metropolitan Police.

The discovery was made after the victim’s sister handed a note to her elementary school teacher. The note was written by their mother, who reported that she was being held against her will by her boyfriend, Brandon Toseland, 35. She didn’t know where her son was, according to Lieutenant Ray Spencer.

“She believed that the child could possibly be deceased,” Spencer said.

According to KLAS, the teacher reported the note at around 8 a.m. Officers were dispatched to the neighborhood and stopped Toseland’s car from fleeing at around 10 a.m.

Toseland was taken into custody by police, who spoke to the victim’s mother. The mother said she hadn’t seen her son since December 11th, 2021, and that she suffered months of physical abuse at Toseland’s hands.

“She said she was not allowed to leave the house alone or go into the garage,” Spencer told USA Today.

After Toseland was arrested, the police were granted a search warrant for the home and found the child in a freezer, 8 News Now reported. During the search, the mother was prohibited from entering the garage.

Toseland was charged with two counts of first-degree kidnapping and an additional charge of murder, USA Today reported.

Toseland has not yet entered any pleas to the charges. Additionally, he made his first court appearance on Wednesday.

Spencer, who called the case “such a tragic situation,” has not yet released details about the victim’s cause of death.

Detectives do not consider the mother to be involved in her son’s death.

“But it’s still early on,” Spencer said, “and there are a lot of questions that we still have to answer about what occurred over the last three months.”

As of now, the woman’s daughter is being cared for by relatives.