What Happens to the Body When You Fall in Love 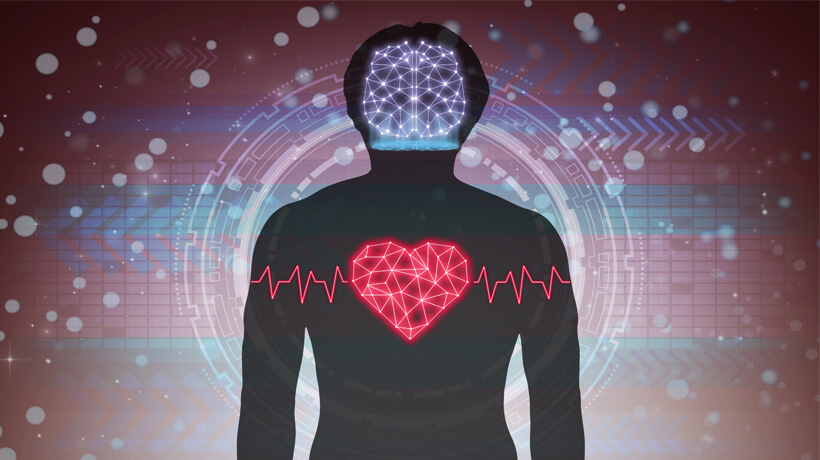 When it comes to falling in love, there’s no saying what the outcome is going to be like. What can be said for sure is that once your feelings start to intensify, your body starts to endure quite a few changes as well. Want to know what they are?

You become addicted
As you fall in love, your brain lets go of the chemical called dopamine — the pleasure chemical, which is also involved in using drugs and gambling. Once dopamine is released, you’ll be excited to be around and connect with that person. No one else will matter but your partner, and you’ll become addicted to spending time with them.

Your pain may be eased
Researchers have revealed that the effects of intense love on the brain is similar to those of painkillers because it activates the same areas of the brain.

You’re restless
A study done on adolescents shows that those early euphoric feelings of a crush–as well as your hormones going crazy–trigger you to become energized and positive. This happens not only in the early morning hours but during the evening as well, causing you to become restless and refraining you from sleeping well.

Your pupils dilate
As you stare at your special someone, the sympathetic branch of the nervous system becomes stimulated, causing your pupils to dilate.

You may lose your appetite
When you start dating someone new, your appetite might decrease. But no need to worry – that’s your body’s way of showing that you really like them. This feeling of sickness is actually another hormone at work – cortisol, the stress hormone. Cortisol contracts your stomach’s blood vessels, making you feel uneasy.