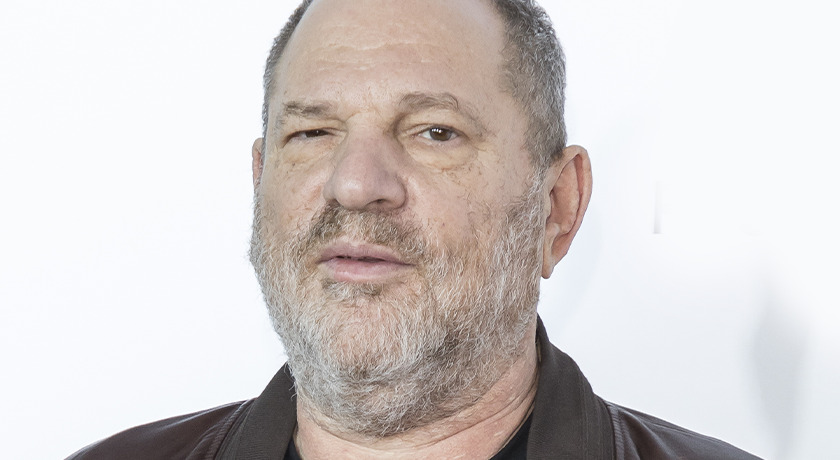 Abuse should not be tolerated and those who abuse should be punished. Trials like Harvey Weinstein’s are testimony that women are speaking up and supporting that this type of behavior should not happen. For those who have been following Weinstein’s trials, you know what has transpired, but for those who are new to this coverage-here is what just happened.

Harvey Weinstein, 70, who back in 2020 was sentenced to 23 years in prison in the state of New York for sexual assault and rape, was found guilty again on Monday in Los Angeles for another crime and convicted of 3 of 7 charges for rape and sexual assault. The trial took nearly a month long and the jury deliberated for nine days before reaching a verdict.

The charges included “rape, sexual penetration by a foreign object, and forcible oral copulation,” according to CNN. The verdict pertains to just one of four women who accused Weinstein of sexual assault in Los Angeles, as the jury was unable to reach a verdict on the other three.

The woman, identified in the trial as Jane Doe 1, whose accounts the charges are based on, accused the former Hollywood producer of sexual assault when he “appeared uninvited at her hotel room door during a Los Angeles film festival in 2013,” per AP News. After the verdict, the victim stated that the “trial was brutal and Weinstein’s lawyers put me through hell on the witness stand, but I knew I had to see this through to the end, and I did.” He was acquitted of the other three charges, including one count of rape and one count of sexual battery by restraint back in 2010 against a massage therapist.

Weinstein could face up to an additional 24 years in prison, a sentence that won’t be decided until sometime next year. Jane Doe 1 said, “I hope Harvey Weinstein never sees the outside of a prison cell during his lifetime,” and at 70 years old, that very well just might be the case.