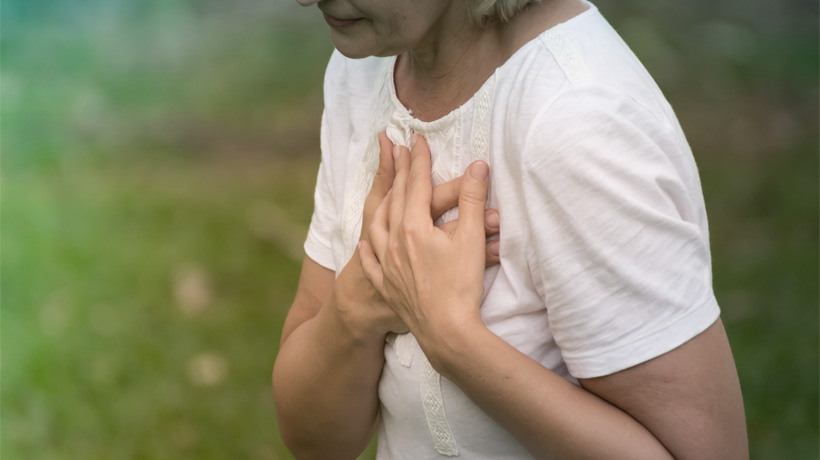 Heart disease has been the leading cause of death in the United States since the 1930s, affecting around 48.5% of Americans according to the American Heart Association. Heart disease typically refers to conditions that involve narrowed or blocked blood vessels that can lead to heart attack, chest pain (angina), or stroke. Common conditions that are considered heart disease include coronary artery disease, heart rhythm problems (arrhythmias), and heart failure.

Many believed a decades-long period of decline in heart disease-related deaths would result in the nation’s top killer being replaced by cancer. In fact, a 2016 study published by the Centers for Disease Control (CDC) predicted this would happen by 2020. But heart disease is now on the rise for middle-aged adults, and women are suffering the brunt of it.

“The middle-aged woman is the only demographic by gender or age where heart disease deaths have actually gone up over the past decade,” says Sharonne N. Hayes, MD, a cardiologist at the Mayo Clinic in Rochester, Minnesota and the founder of the Women’s Heart Clinic.

A recent report published by the CDC’s National Center for Health Statistics found that heart disease rates for adults aged 45-64 declined by 22 percent from 1999 to 2011, then rose four percent from 2011 to 2017. Though both men and women saw an overall increase in deaths caused by heart disease, the death rate for women grew by seven percent, while the death rate for men increased by three percent. So why are women the ones most affected?

“Women are more likely to have autoimmune diseases such as rheumatoid arthritis and lupus that we know are associated with increased levels of inflammation that might put them at risk,” says Hayes. They’re also more likely to experience blood clots or bleeding issues than men of the same age. And often, women don’t recognize their symptoms, or are misdiagnosed when they present them to a doctor.

“[There are] gradual onset symptoms of heart disease that women a lot of times – and their doctors sometimes – attribute to age or ‘I’m just getting slower,’” says Hayes. “Often just a decrease in exercise tolerance is one of the first signs of the development of heart disease.”

Preventing heart disease
At least 200,000 deaths from heart disease and stroke each year are preventable. Hayes notes that while “prevention methods aren’t sexy,” they do work, and consist of necessary lifestyle changes.

“If you’re a smoker, stop,” recommends Hayes. She also recommends remaining active, and going for a long walk or several short walks a day.

“That’s probably the number one thing that women can do–and not just for their cardiovascular health. It’s been associated with lower falls, better bone structure, and lower risk of cancer,” she says. Her last tip? Know your numbers. This means keeping track of your blood pressure, cholesterol, and weight so you’re aware if anything changes.

“As risk factors change over a lifetime, particularly around the menopausal transition, making sure that women stay on top of those things can help prevent problems later,” Hayes concludes.