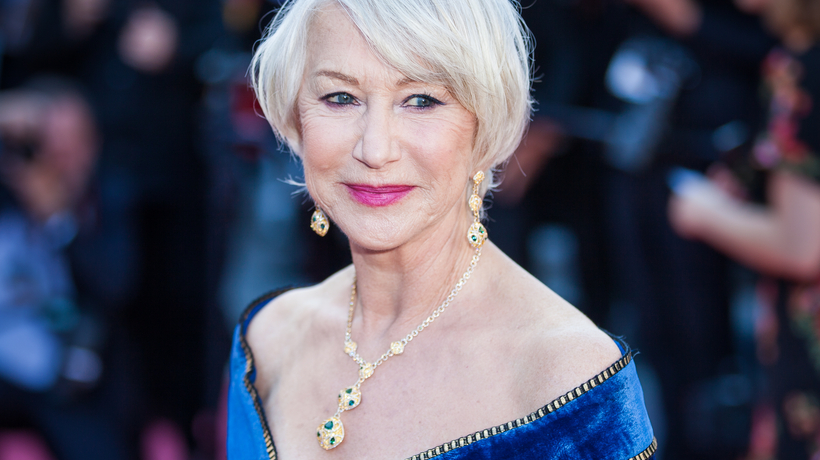 After the death of their son, Rio, on Thursday, Helen Mirren and her husband Taylor Hackford are breaking their silence.

On Tuesday, Mirren, 76, and Taylor, 77, who have been married since 1997, spoke on their son’s legacy in a statement shared with People.

“[We] are both inspired by the life of our son and stepson, Rio Hackford, and heartbroken by his loss,” they wrote. “His life showed us how to live in generosity and community. He shared his life’s journey with so many who now mourn him, and at the same time, celebrate their fortune in knowing him.”

Also in the statement, Mirren and Taylor revealed Rio’s cause of death to be uveal melanoma, a rare and aggressive cancer. They urged readers to be aware of the disease in order to protect themselves and their families.

“We would beg everyone reading this to get their eyes tested at least once a year, which might save their loved ones from this cancer,” they wrote.

As an actor, Rio is known for his on-screen debut in Pretty Woman, and roles in television shows including Swingers, Raising Helen, Deja Vu, Fred Claus, Jonah Hex, Treme, American Crime Story, The Mandalorian and True Detective. His most recent role was on Pam & Tommy.

He is survived by his wife Libby Grace, two children, brother Alex, his father Taylor and stepmother Mirren.

On Saturday, Mirren shared a flashback photo of Rio in honor of her late stepson. “El Rio,” she wrote in the caption.