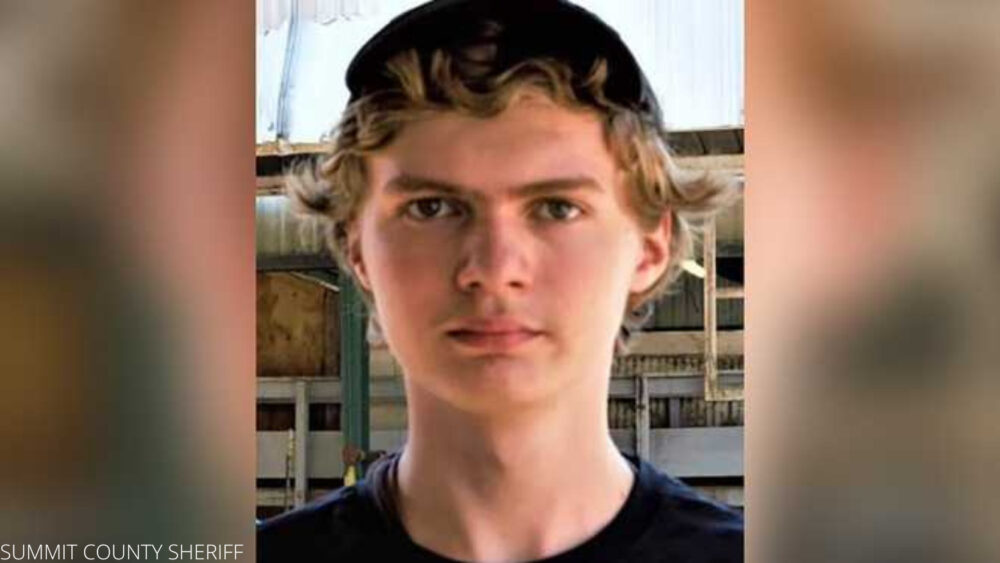 More than two years ago, in September 2019, Connorjack Oswalt, a 16-year-old autistic teenager, was reported missing in northern California. Earlier this month, a 19-year-old young man was found shivering and sleeping in front of a gas station in Summit County, Utah.

The young man, as it turns out, was Connorjack Oswalt.

The beginning of the end of the desperate search for Oswalt began several weeks ago, when authorities in Summit County began hearing about a young man wandering the area with a shopping cart. On the morning of April 9th, sheriff’s deputies responded to a call made by a “concerned community member” who reported seeing a man sleeping in front of a gas station in the greater Park City area.

After giving the man a place to sit in one of their vehicles to warm up, deputies began to look through pages on the National Center for Missing and Exploited Children website. It was then that they came across a missing poster for Connerjack Oswalt.

“Through past interactions and the Saturday interaction, it was clear to deputies that the man communicated differently,” the sheriff’s office said.

Oswalt’s mother told authorities he had a distinctive birthmark on his neck. Deputies found the mark on Oswalt, Wright said.

After making the trip to Park City, Oswalt’s stepfather and grandfather were finally able to officially identify him.

According to Wright, Oswalt had a previous arrest warrant. Bodycam footage shows Oswalt’s stepfather’s emotional reaction to police showing him his mugshot for identification.

“Is it him?” Oswalt’s mother can be heard from the phone, which was on speaker.

“My sweetheart’s alive,” the mother is heard saying, while sobbing on the phone. “Can you go get him please?”

“There wasn’t a dry eye in the room, and we’re talking law enforcement, family members, they had been reunited with this individual they haven’t seen for three years when he was 16. He’s now 19,” said Summit County Sheriff Justin Martinez.

After Oswalt went missing, his mother and stepfather moved to Idaho Falls, Idaho. Wright says that currently, Oswalt is still receiving care and resources and has not yet gone to Idaho.