Helen Reddy "I Am Woman" Singer Dies at 78 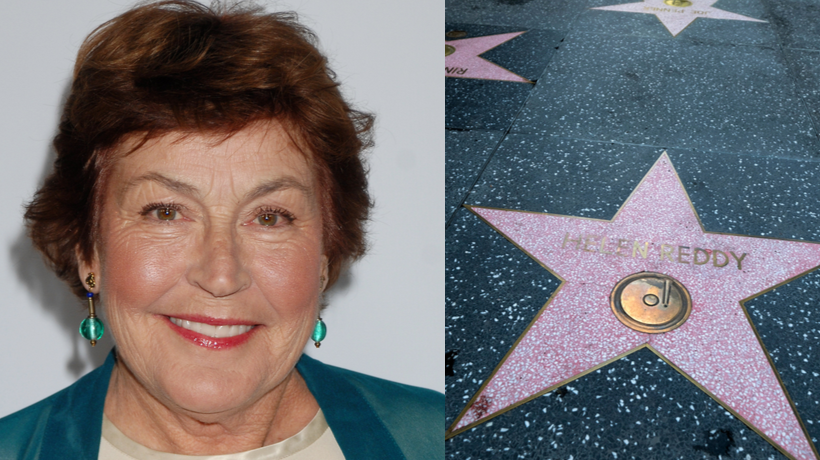 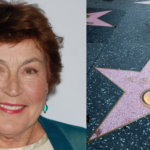 The Australian born singer was known for her hits such as “I Can’t Say Goodbye to You,” “Angie Baby,” Candle on the Water,” and “Delta Dawn.”

Traci and Jordan Reddy, Helen Reddy’s children, announced her death on Tuesday. “She was a wonderful Mother, Grandmother, and a truly formidable woman,” they said in a statement. “Our hearts are broken. But we take comfort in the knowledge that her voice will live on forever.”

Reddy shot to stardom with her rendition of “I Don’t Know How to Love Him,” and “I Am Woman” landing her in the Top 40 Hits within the coming decades.

Reddy explained in a 2014 interview with Houston Public Media that her most notable hit song, “I Am Woman” came to her one-night and would not leave.

Although she was met with some hate from Capitol label about the song, she forged on with songwriter Ray Burton and now ex-husband Jeff Wald in releasing the music. Wald was able to find an audience on the outskirts of Washington D.C and soon the radio stations were hit with “requests to hear it again,” NPR writes.

Later on, in December, she would take home a Grammy for that song.

While Reddy’s children are heartbroken over the death of their mother, they understand the impact that she was able to make while she was still on this Earth with her voice.

Karina Bland of Arizona Republic recounts the effect that Reddy has had on her growing up.

“For me, ‘I Am Woman’ was a hymn of self-determination even before I was old enough to completely understand I would need it. No one was ever going to keep me down. I was strong and invincible. I would roar,” Bland wrote in an article on azcentral.com.

Reddy’s impact and voice will live on forever, long after her death. May she rest in peace.