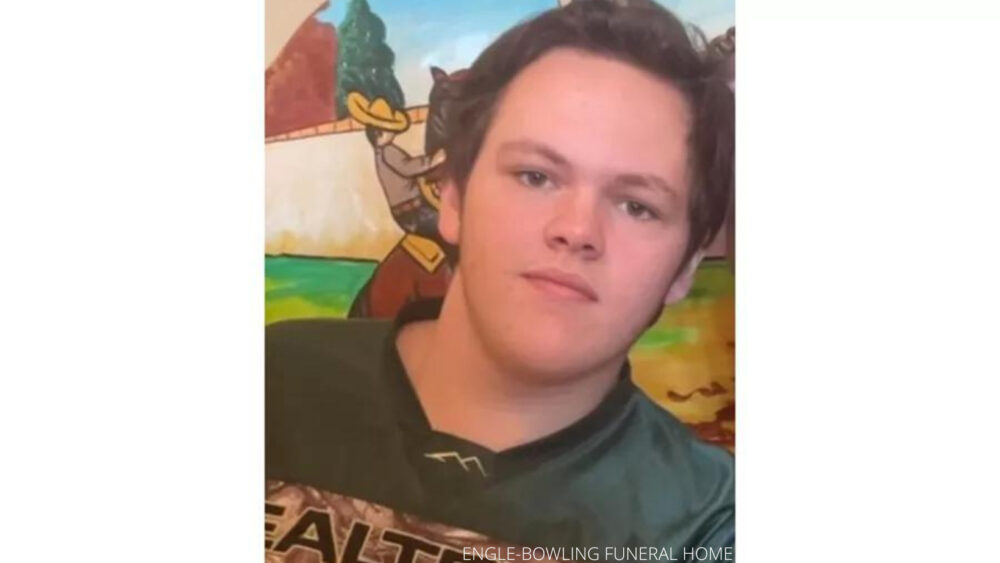 “He had been helping flood victims for about three days and started not feeling well so he came home,” his mother, Ronda Crawford, recalled in an August 5th Facebook post. “We rushed him to the ICU and he’s been on the ventilator for about four days.”

Heartbreakingly, the 18-year-old succumbed to his illness shortly after.

“We do not know the reason and have no explanation for what happened,” Ronda wrote. “We are looking into Organ Donation because we know that Mick had an amazing heart and would give anyone anything they asked from him. It’s what he would want.”

She continued: “If Mick could give us his final wish it would be that everyone come to know Jesus because that’s the most important thing in this world to him. We love you all. Thanks again for the prayers. Please keep us in your thoughts and prayers.”

According to the Louisville Courier-Journal, due to Mick’s family’s decision to donate his organs, an autopsy was unable to be performed. As a result, his cause of death might remain inconclusive.

“My baby Mick is giving the gift of life as we speak,” Ronda said. “Because of him, others will have another chance. I miss him already but he is home now. If he could say anything to you, he would ask if you knew Jesus. He said ‘that’s what’s important.’ I’ll love you forever my baby.”

Aaron’s cousin, Nix Ritchie, told the Courier-Journal that Mick was the kind of person who always looked out for others.

“His main goal in life was to leave the world better than he found it,” Ritchie said. “He didn’t care who you were or what you did — he still had faith in you and wanted you to be happy.”

According to Mick’s obituary, the football star was also a wrestler, and regularly attended Blair Memorial Baptist Church.

“I had Mick this past year in class,” she wrote in a post. “He was so intelligent and interesting to talk to. He will be greatly missed and I am glad to have known him.”