Why Being Highly Sensitive Isn't a Bad Thing 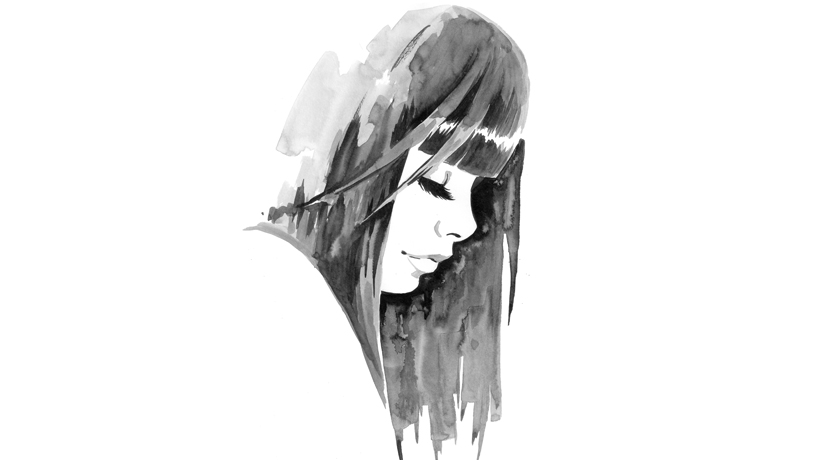 Highly sensitive people experience the world a bit differently than everyone else. Let’s explore that here.

“I sense a great disturbance in the force”
Though it can feel like a curse being able to sense how other people are feeling, there is advantage in it too. Sensitive people can sense conflict or pain or joy in others before most people can. This makes them especially compassionate when called for.

Loving on a different level
On the one hand, being sensitive can be like having a sunburn, in that everything hurts. On the other, it means having an open heart, one that gives and receives love with greater intensity. The lovers of highly sensitive people tend to know where they stand. So open up your sensitivity, it makes you a better lover.

Creativity
The more aware someone is of the world and people around them, the more likely they are to be able to refract that awareness back out into the world in creative ways. Many artists are sensitive people, though not necessarily vice versa. Tap into that raw awareness and channel it.

It’s in the details
Did you just get a haircut? The sensitive person in your life is probably the first to notice it. Being able to see changes in people and environments is a powerful skill for the sensitive person. It makes them good investigators. I don’t mean law enforcement (necessarily), but in any field in which observation is important, which is most of them.

Teamwork
Sensitive folks tend to do well in teams. They may be extremely aware of passive-aggressive behavior, but that same sensitivity can be used to build stronger teams. They also can learn to share their unique insights, making them especially valuable in team dynamics.

The most considerate person in the room
The best way not to upset people is to adhere to the social contract. These days, it may be hard to see the social contract in action, but you can learn all about it from the sensitive person in your life. Don’t kick chairs, don’t eat smelly food, play your music so others don’t have to hear it, don’t use profanity, etc etc. We all get along better and are happier people when we all follow the social contract.

Failure makes an impact
When sensitive people fail at something, anything, it hits them hard. As a result, they will try with great energy not to experience that failure again. In other words, they learn from their mistakes, maybe faster than most.

Good listeners
This comes back to the sensitive person’s innate compassion. Being able to feel others makes them great at listening and comforting others who are suffering. It’s like a super power in a way – it can be draining, but it can be very useful to people.

As you can see, sensitivity is not a failure. It’s a gift. It might not always feel like one, but it is.

There are tests developed by clinical psychologist Dr. Elaine Aron in the 1990s that can help determine if you are a Highly Sensitive Person: hsperson.com/test/