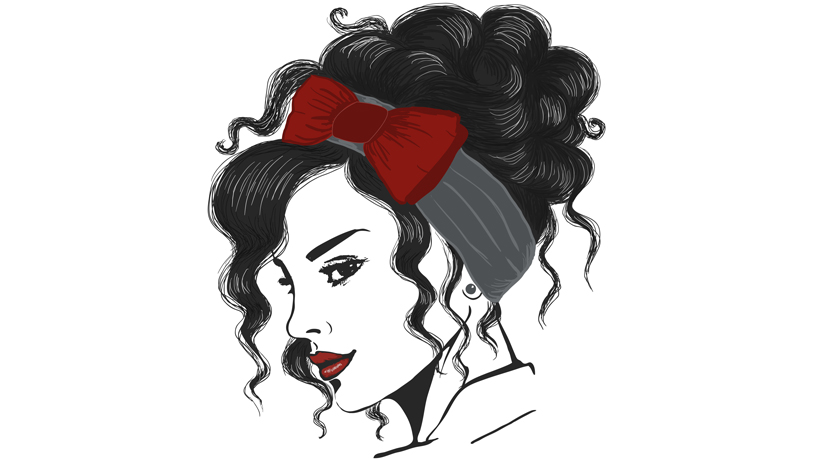 Strong women have had their fair share of challenges. They usually know how to keep their cool and roll with the punches, but there are certain things that get them going that they just can’t ignore. What makes these women mad as hell?

Lack of integrity
Strong women make time for the people they care about, and they value honesty, loyalty, and integrity. If they see someone lacks those qualities, they won’t waste their time. They won’t yell or talk about the person behind their back, they’ll simply let them go.

Mansplaining
Not all men do it, and for those who do, it might be accidental and when you call him out on it, he’s genuinely sorry. Other culprits are just pompous – at work, they interrupt you in meetings to “enlighten” you about something they think you don’t understand. At home, when you’re putting together your new coffee table, they explain the difference between a flat-head and a Phillips-head as if you’ve never touched a screwdriver before. Before you throw the toolbox at them, take a deep breath, and calmly (maybe even a bit sarcastically) tell him why mansplaining isn’t cool.

Women who don’t support other women
Most of us love to see our fellow female warriors succeed and grow. Unfortunately, we sometimes encounter women who only seem to be out for themselves. We’ve been second to men for so long, that when we see an opportunity to better ourselves (ie a promotion or better paying job) we have to work extra hard. But that doesn’t mean we have to knock down other women in the process. When we empower each other, everybody wins.

Men who don’t support women
What’s one thing a man can say on a first date that will guarantee he won’t get a second? “I can’t stand feminists.” Really, because I can’t stand men who think they’re better than I am. Luckily, we have a lot of men on our side these days, including John Legend, Joseph Gordon-Levitt, and Canadian Prime Minister Justin Trudeau. No one can create real change alone.

Being told what to do
Some people still want to put women in “their place.” The moment a woman steps out in a new way or has big aspirations for herself, she hears “you can’t do that.” Maybe no one has done it before you, but that doesn’t mean you can’t do it. The discouragement from others can be the biggest motivator to help you move forward and create your own path. It might be a difficult road, but that’s what makes you a strong woman. So, next time someone says, “you can’t do that,” say, “watch me.”