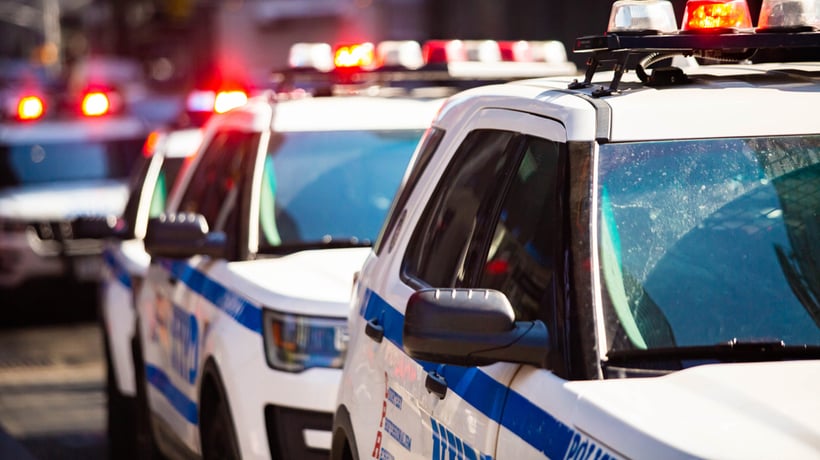 A 28-year-old homeless man in New York City has been charged with hate crimes against women of Asian descent after a string of unprovoked attacks.

The man has been identified as Steven Zajonc, 28, and was arrested on Wednesday.

He has been connected to assaults of seven women over a two-hour period on Sunday. There is no indication that Zajonc knew any of the victims.

The first attack took place around 6:30 p.m around East 30th Street and Madison Avenue, where Zajonc approached a 57-year-old woman and punched her in the face without saying a word. The rest of the attacks followed the same template as he made his way south.

“There was no prior interaction, and no statements were made” in any of the incidents, police say.

According to the New York Public Library, Roshanta Williams, a guard at the Stavros Niarchos Foundation Library branch, informed Elmirel Cephas, a senior guard who looked like the suspect police were seeking. The two guards quickly alerted the police.

The Sunday attacks are part of a pattern of violence directed at people of Asian descent in New York. This includes the murder of  Christina Yuna Lee, who was stabbed in her apartment last month, and Michelle Alyssa Go, who was shoved in front of a subway train in January.

“Our guards have the extremely challenging job, especially under recent circumstances, of keeping our branches safe and welcoming for all New Yorkers,” Iris Weinshall, the NYPL’s chief operating officer, said. “They do this extremely well every day, but today went above and beyond to help the NYPD keep our streets safer.”

City Councilwoman, Carlina Rivera said in a statement that she was “equal parts devastated and enraged” about the attacks. Rivera represents the district where nearly all the attacks took place on Sunday.

“Condemnation is not enough,” she added.